In the match no team was able to score any goal in allotted time and outcome was decided through tie breaker. In penalty shootout Iqra FC beat Al Ahlaam FC by 3-2.

Sameer Ahmad of Iqra FC Dachigam was declared man of the match for his brilliant performance. 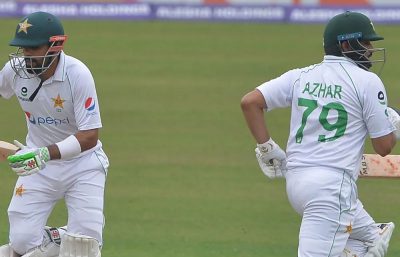 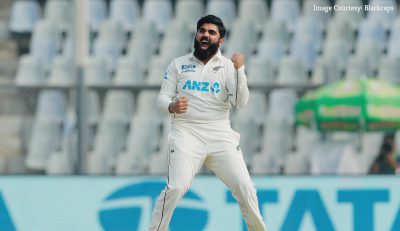 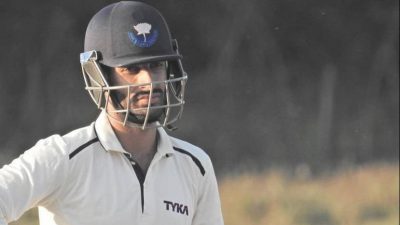