Rishabh Pant will give selection headaches ahead of the World Cup, reckons Engineer   |  Photo Credit: AP

Rishabh Pant has rarely done anything wrong so far in his international career as he continues to make the right noises with his performances ahead of the 2019 World Cup. The young Delhi wicket-keeper batsman displayed composure and determination in his brilliant century in the final 4th Test match at the Sydney Cricket Ground. Post his heroics in Australia, selectors clarified that he was one for the future and is very much in India’s plan for the World Cup.

However, former Indian wicket-keeper Farokh Engineer believes Pant is still work in progress when it comes to wicket-keeping and his technically not correct yet. Engineer lavished praise on Pant’s batting but warned that he shouldn’t be praised too much at the moment as he still needs to work on his wicket-keeping.

“His approach is same as MS Dhoni’s. But don’t praise him sky-high at the moment. Encourage him. (But) He’s technically so incorrect,” said Engineer, as quoted by PTI.

Pant did some magnificent job behind the wickets against Australia as he set a record by taking a total of 11 catches in a Test match. He also proved his mettle with the bat in difficult conditions amassing 350 runs in seven innings including a century. He scored a sensational hundred, first by an Indian wicket-keeper in the final Test match in Sydney.

Engineer reckoned that Pant’s performances with the bat have been exceptional and it will be a tough call for selectors to leave him out of the World Cup squad. He also added that Pant should be given some time to improve his wicket-keeping.

“Question is, for the World Cup will you pick Dhoni? How can you drop Pant? He’s done so well. These are the questions for the selectors the three,” he said, adding that, “I don’t want to sound harsh. Give him time. He (Pant) will improve. I wish I could have a couple of times with him to make him a good wicket keeper.” 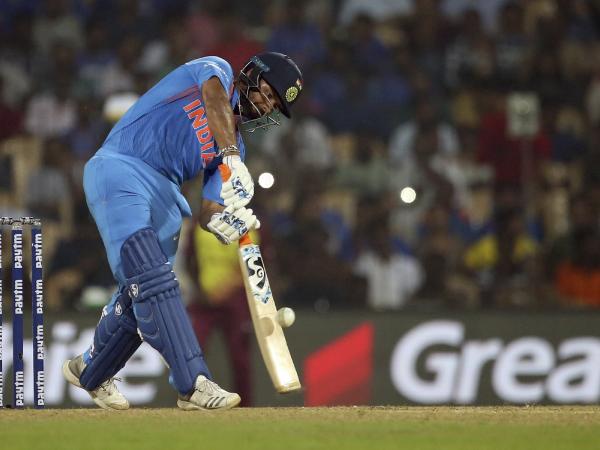