Dubai, December 23: New Zealand have confirmed their 13-man squad for next month’s two-Test series against Bangladesh. They have left 10-wicket hero Ajaz Patel out of the squad which has raised many questions.

With home conditions typically suiting the seamers, New Zealand’s selectors have opted against picking a specialist spinner. Hence, Ajaz Patel has missed out on selection after becoming the third player to claim a Test 10-wicket haul in the Black Caps’ most recent match.

New Zealand will be without regular captain Kane Williamson for the series as he continues to rest his injured elbow.

“It’s great to be back home and at venues we know well, and where we’ve had success in recent times” New Zealand coach Gary Stead said.

“It’s obviously disappointing not to have Kane available for this series but, as we noted in India, he is undergoing a sustained period of rest followed by rehabilitation, strengthening and gradual batting loading.

“We have every confidence in Tom leading the side – he’s done an excellent job in the past when called upon.

“You do feel for Ajaz after his record-breaking display in India. However, we’ve always applied a horses-for-courses selection policy and believe the players selected best fit the way we want to take on Bangladesh here at home.” 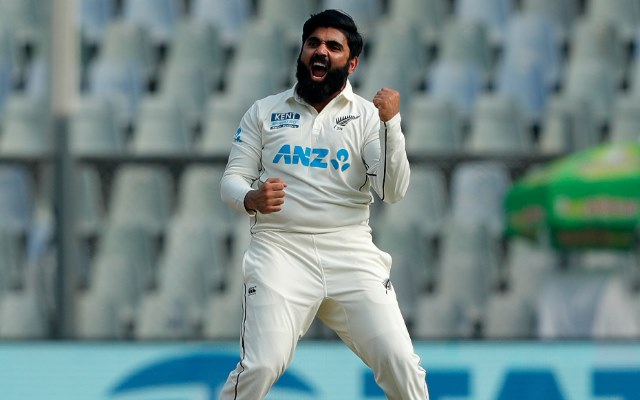