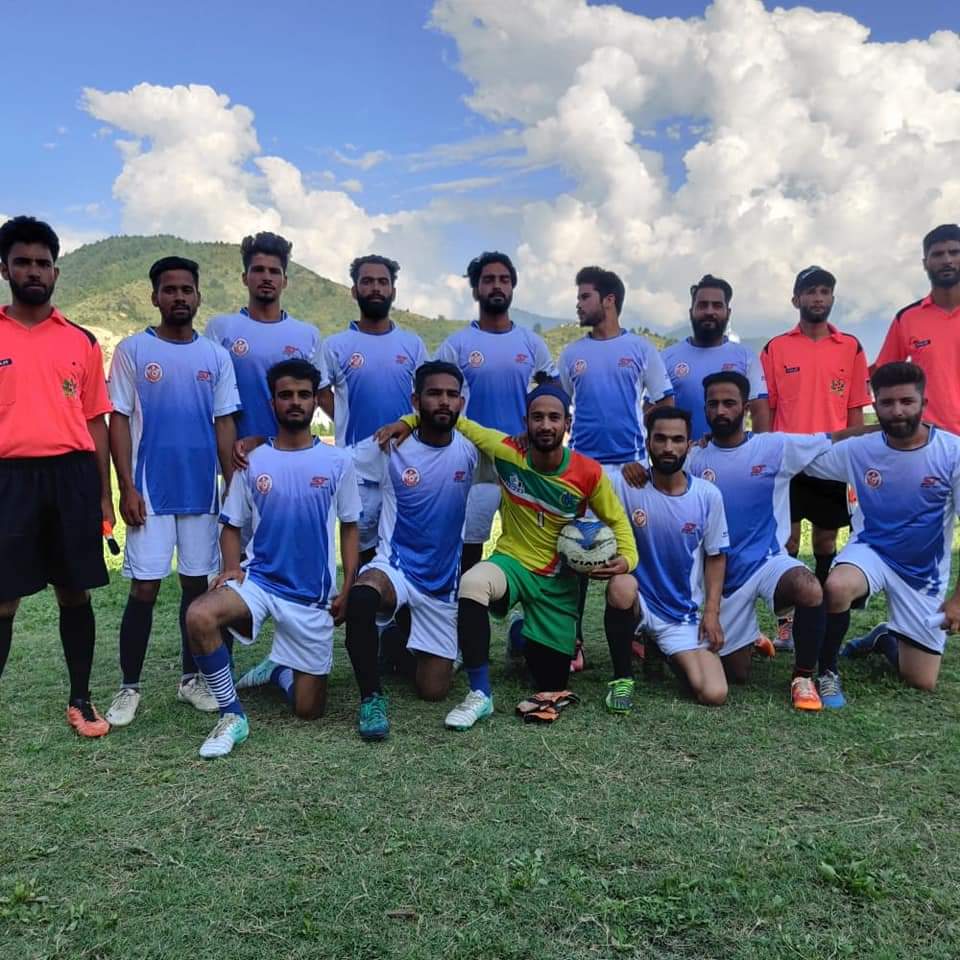 On the opening day three matches were played at two venues.

At BN Gazi Stadium the only match was played between Dada Sir Academy and Chitternar Fc in which CFC won the match by 5/1.

Before the match both the team’s were introduced to Habibullah Haji (legendary footballer of Bandipora).

The tournament is organised by DFA Bandipora.