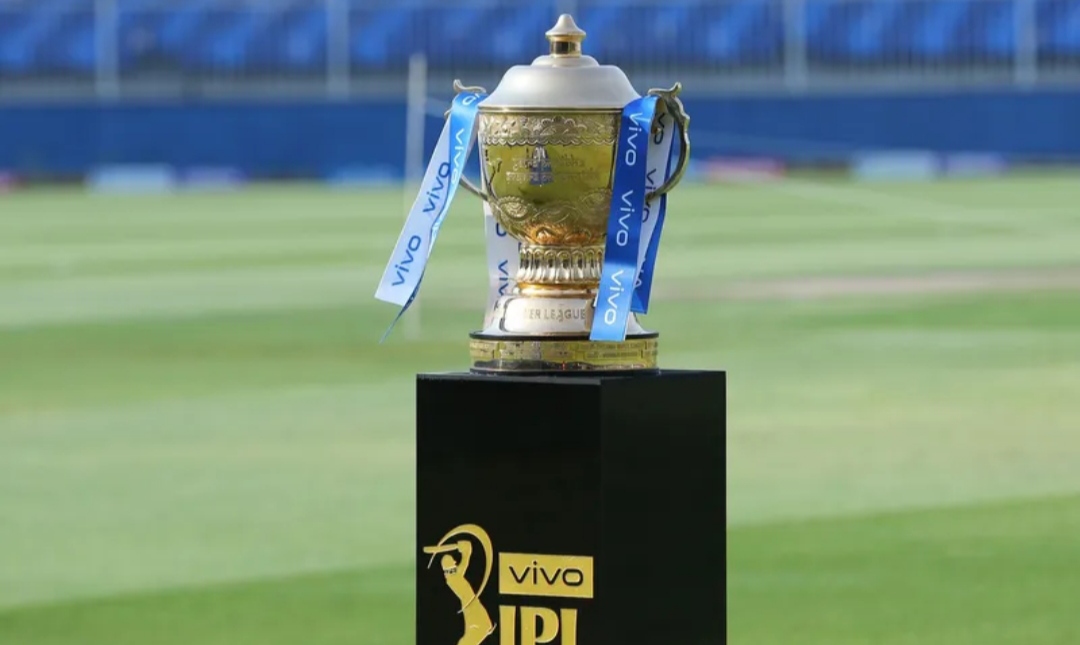 BCCI announced the names of two new franchisee and the bids recieved through its official statment.

“The Governing Council of the IPL had issued an Invitation to Tender (“ITT”) to acquire the right to own and operate 2 (two) new franchises. Pursuant to the tender process, various interested parties submitted their bids for the new franchises. The bids were submitted by the authorised representatives of the interested parties at Dubai today,” BCCI statement issued on Monday said.

BCCI is pleased to announce the following successful bidders (subject to definitive documentation and other formalities being completed):

The new franchises will participate in IPL from 2022 season onwards subject to the bidders completing the post-bid formalities as specified in the ITT document. The IPL 2022 season will comprise ten teams and will have 74 matches, wherein each team will play 7 home and 7 away matches.

“The BCCI is happy to welcome two new teams from the next season of the Indian Premier League. I would like to congratulate RPSG Ventures Ltd. & Irelia Company Pte Ltd for being the successful bidders. The IPL will now go to two new cities in India viz in Lucknow and Ahmedabad. It is heartening to see the inclusion of two new teams at such a high valuation, and it reiterates the cricketing and financial strength of our cricket ecosystem. True to IPL’s motto of ‘Where Talent Meets Opportunity’, the inclusion of two new teams will bring more domestic cricketers from our country to the global stage. The ITT process included two interested bidders from outside of India, which strongly emphasises the global appeal of the IPL as a sports property. The IPL is proving to be a wonderful instrument in globalising the game of cricket. I am keenly looking forward to IPL 2022,” BCCI statement quoted BCCI President, Sourav Ganguly.

Jay Shah, Honorary Secretary, BCCI said, that “It is a momentous day for all of us and I formally welcome RPSG Ventures Ltd. and Irelia Company Pte Ltd. into the IPL fold. We had promised that IPL will be bigger and better from the 15th season and with Lucknow and Ahmedabad, we will take the league to different parts of India. The IPL has established gold standards for leagues across the world and remains a premium event on the sporting calendar as it has grown rapidly in a short span. Despite numerous challenges posed by COVID-19, the 13th and 14th seasons were completed, and the bids prove that interested parties have faith in BCCI and its hosting capabilities. I am thrilled for the people of Uttar Pradesh and Gujarat as the long wait is over and they will now have their own IPL team. My best wishes to the two new teams”.

“The level of interest among the interested parties prove that IPL is among the most sought-after sporting leagues in the world. We had bids from different parts of the world and from parties with diverse portfolios wanting to make a foray into the world of sports. I extend my heartiest congratulations to RPSG Ventures Ltd. and Irelia Company Pte Ltd. for securing the rights to operate the two teams. We had a wonderful 14th season and the 2022 season will see a new beginning,” said Brijesh Patel, Chairman, IPL.

Arun Singh Dhumal, Treasurer, BCCI said,” The fact that winning bids were way above the base price set for the two new IPL franchises is a direct indication of the true value of the Indian Premier League. We received tremendous interest after the ITT was floated with many conglomerates putting their hat into the ring. I congratulate RPSG Ventures Ltd. and Irelia Company Pte Ltd. for placing the highest bids and winning the rights to own the IPL teams. I also thank all the bidders for showing faith in the BCCI and IPL. This is the start of an exciting chapter, and I can’t wait for the big auction to see how the new teams shape up”.