Srinagar, May 16: Cricket Australia has reacted to statement of Cameron Bancroft in which the batsman has hinted that Australia bowlers were aware about 2018 ball tampering scandal during South Africa series .

“CA has maintained all along that if anyone is in possession of new information in regards to the Cape Town Test of 2018 they should come forward and present it,” a statement from Cricket Australia said.

“The investigation conducted at the time was detailed and comprehensive. Since then, no one has presented new information to CA that casts doubt on the investigation’s findings,” the CA statement further added.

Cameron Bancroft in his response to the Guardian, had said that he is responsible for his own actions, but added that there probably was an “awareness” about it.

“Yeah, look, all I wanted to do was to be responsible and accountable for my own actions and part. Yeah, obviously what I did benefits bowlers and the awareness around that, probably, is self-explanatory,” he said.

“I guess one thing I learnt through the journey and being responsible is that’s where the buck stops [with Bancroft himself]. Had I had better awareness I would have made a much better decision,” he added.

When asked again in clear terms, “So some of the bowlers did know?”, Bancroft, as per the report, hesitantly replied: “Uh … yeah, look, I think, yeah, I think it’s pretty probably self-explanatory.”

Apart from Bancroft, Steve Smith and David Warner were also handed 12-months ban for their roles in the ball-tampering incident. 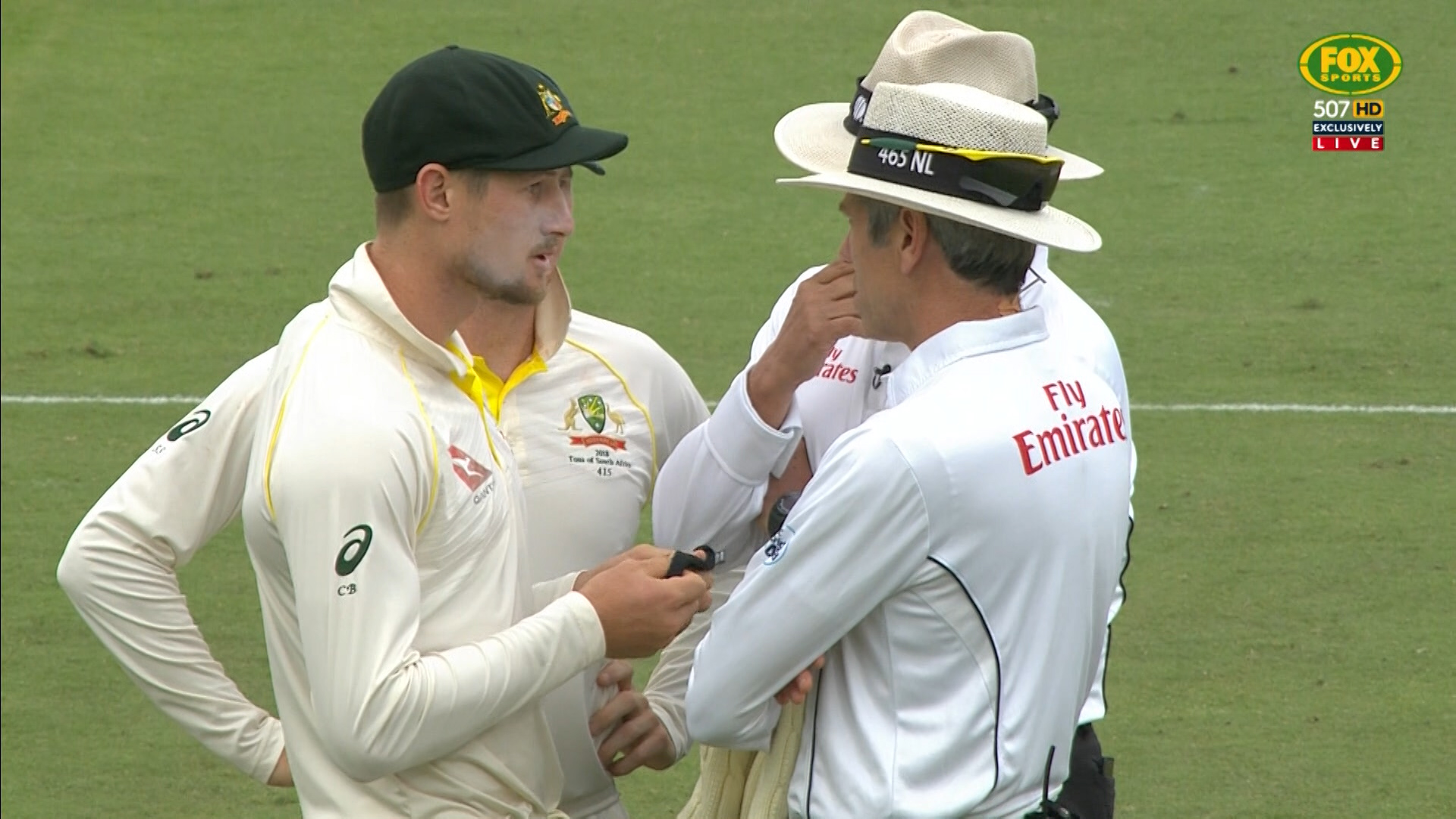 Newer Post
Kohli-Williamson Debate: I am not ‘match fixer’ , Michael Vaughan reacts to Salman Butt’s comment
Older Post
‘Heartbreaking what is going on!’, says Sam Billings on situation in Palestine