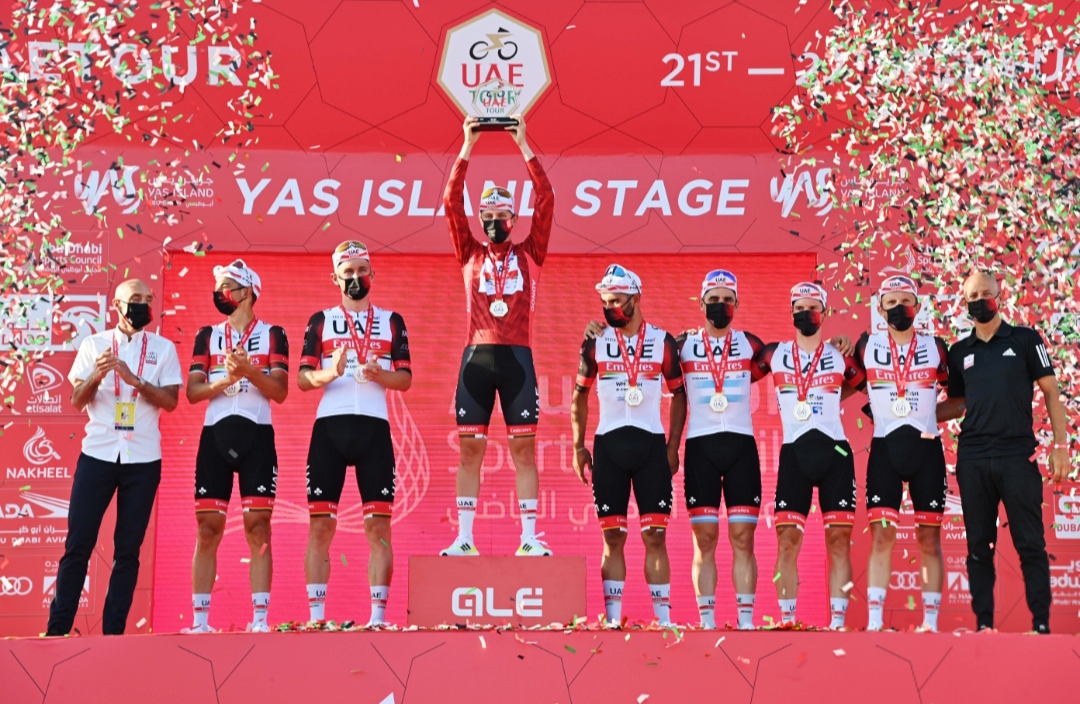 United Arab Emirates, February 7 : The 2022 UAE Tour race organisers, Abu Dhabi Sports Council have announced the 20 teams set to race the fourth edition of the one and only WorldTour race in the Middle East.

Seventeen UCI WorldTeams will be joined by three UCI ProTeams on the start line of the race, which will run from 20 to 26 February across seven stages.

The tour will be the first WorldTour race on the 2022 UCI calendar and has attracted a host of World class professional teams, including UAE Team Emirates, INEOS Grenadiers and Jumbo Visma. Among the three UCI ProTeams who have earned a race invitation is Alpecin-Fenix – the highest ranked ProTeam of both 2021 and 2020, returning for a second year in a row.

The full list of confirmed teams is as follows:

Organiser have said that a full provisional entry list of riders will be announced in due course.

To find out more about the UAE Tour, including details of the official race route, jerseys and sponsors, visit www.theuaetour.com.