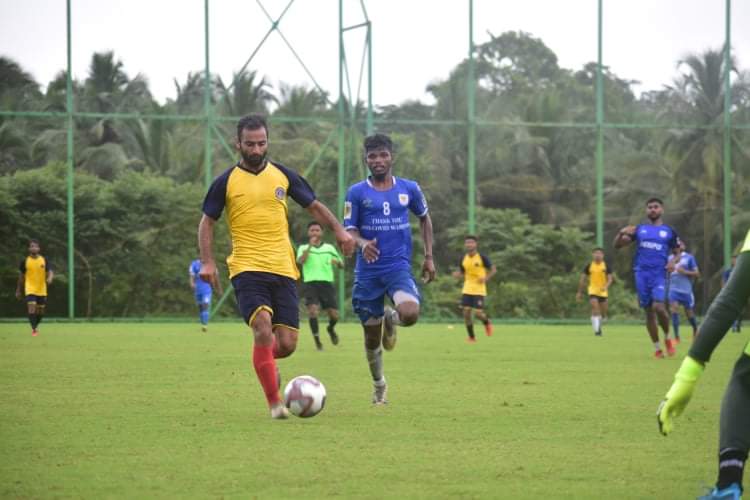 Srinagar, 13 September : In another career milestone , Kashmir footballer Raja Musharaf has signed for Rajasthan United and would be playing in upcoming second division I-League.

Raja Musharaf who belongs to Srinagar has signed with Rajasthan United . He is a striker and would be representing club in second division I League .

He has previously played for LoneStar Kashmir FC, Maharaja Sports FC, Real Kashmir FC. He was also part of Hindustan FC and was there captain .