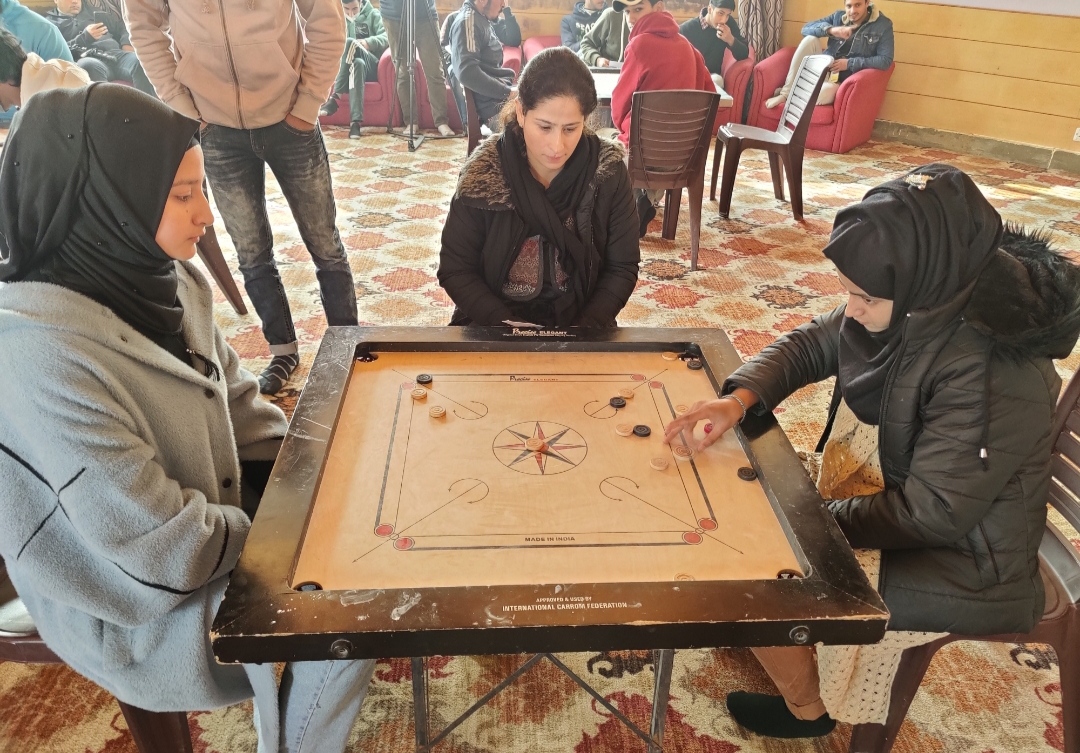 Organising Secretary welcomed all the Participants & Official of this championship, asked all the participants do take part in these kinds of events.

While giving details about this championship, he said we have received around 100 entries and around 42 matches were played on the inaugural day of this championship. The competitions of Junior & Senior categories in both boys and girls & men & women section were held.