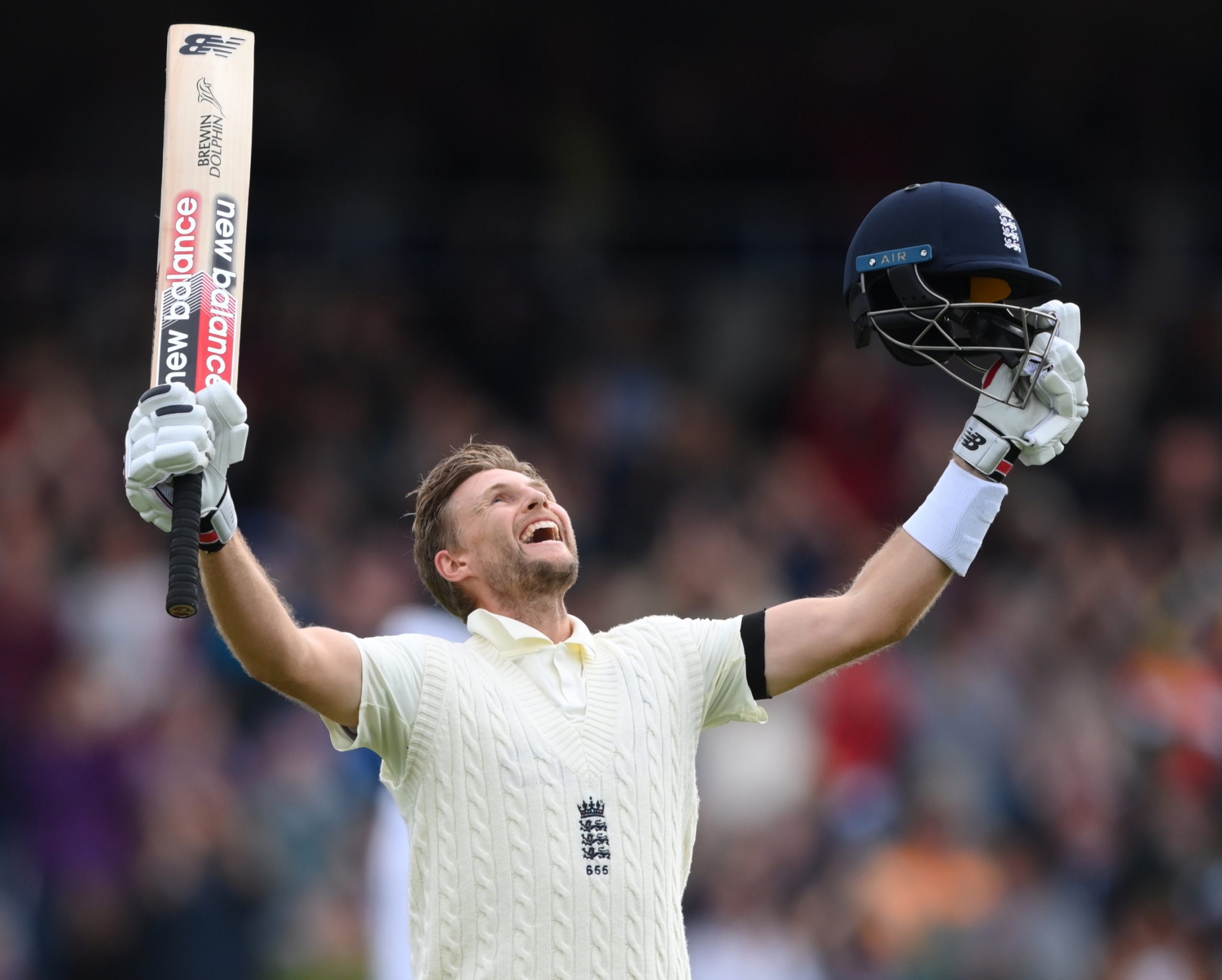 Headingley, 27 August : Fifties from England’s top three and yet another Joe Root hundred has put the hosts in a dominant position going into day three at Headingley.

After their calm display on day one, the English openers adopted a similar approach, playing the patient game. But the visitors also came out all fired up, not letting the hosts breathe in relief, with Mohammad Shami striking first. The seamer came up with an excellent delivery, which knocked over Rory Burns for 61.

His partner, Haseeb Hameed would soon follow him back to the pavilion, as Ravindra Jadeja struck for the first time in the series to bowl him out. Dawid Malan and skipper Joe Root were now tasked with continuing on with England’s dominance, as the hosts headed into lunch at a score of 182/2, leading by 104 runs.

The pair with their partnership in the second session, further strengthened England’s position, with a stand of 139 runs. Root continued his scintillating form in the series, with another half-century. Malan, back in the squad after a long absence, and tasked with filling the all-important No.3 position, also notched up a fifty.

Just as it seemed that England would head into the final session unscathed, Mohammed Siraj struck in the final ball before tea to dismiss Malan for 70. The umpire initially adjudged him not out, but a review from Kohli showed that there was faintest of tickle from his bat. This gave a glimmer of hope to the visitors, with England’s score at 298/3.

After the break, Joe Root continued to pile on runs and was well supported by Jonny Bairstow at the other end who mixed caution and aggression quite well. Continuing his rich vein of form, the England captain soon brought up his 23rd Test century and his third of the series.

Kohli’s decision to bring Mohammad Shami back into the attack proved to be a great one as he got the important wickets of Bairstow and Jos Buttler within a span of four overs.

It took a wonderful nip-backer from Jasprit Bumrah to rattle Root’s stumps and bring an end to a sensational innings in front of his home crowd. Moeen Ali fell in the very next over trying to take Jadeja on but failed to clear substitute fielder Axar Patel at mid-on.

With two overs to go for stumps, Siraj scalped the wicket of Sam Curran with the short ball. At stumps, England had a massive lead of 345 runs and finished the day on 423/8, with Overton (24) and Ollie Robinson (0) at the crease.