Former Indian cricketer Irfan Pathan is the latest to have been infected with Covid-19 after Sachin Tendulkar, S Badrinath and his brother Yusuf Pathan earlier reported of testing positive.

He announced the news in a tweet and said that he is asymptomatic. The 36-year-old added that he is self-isolating at his home.

“I have tested positive for COVID-19 with no symptoms and have self-isolated myself and quarantined at home. I would request those who came in contact with me in the recent past to please get themselves tested,” Pathan tweeted.

These all were a part of Indian Legends in recently-concluded Road Safety World Series. The tournament was played in Raipur and it went ahead with fans at the stadium.

“Urging all to wear masks and maintain social distancing. Wishing all good health,” Pathan also added in the tweet. 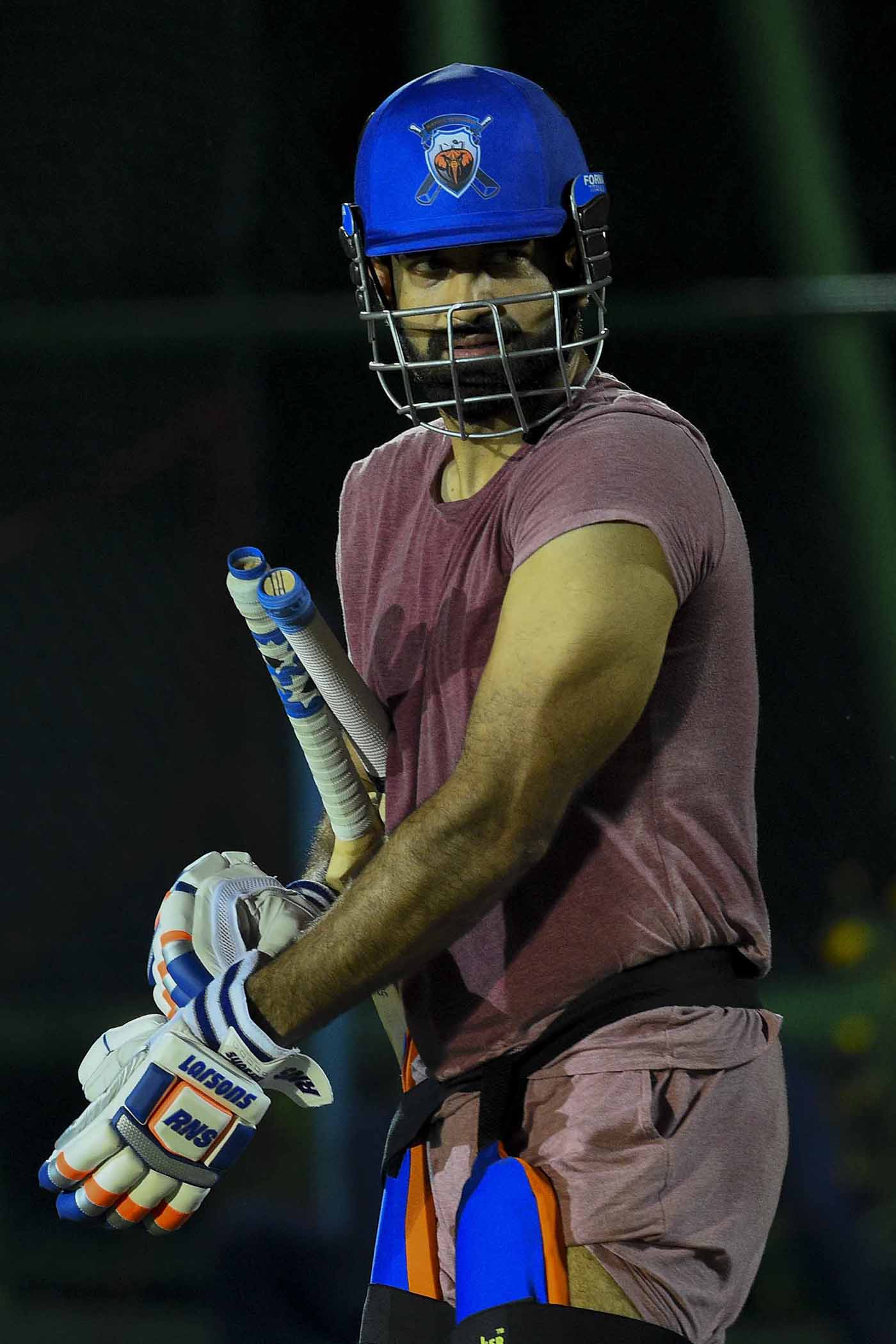