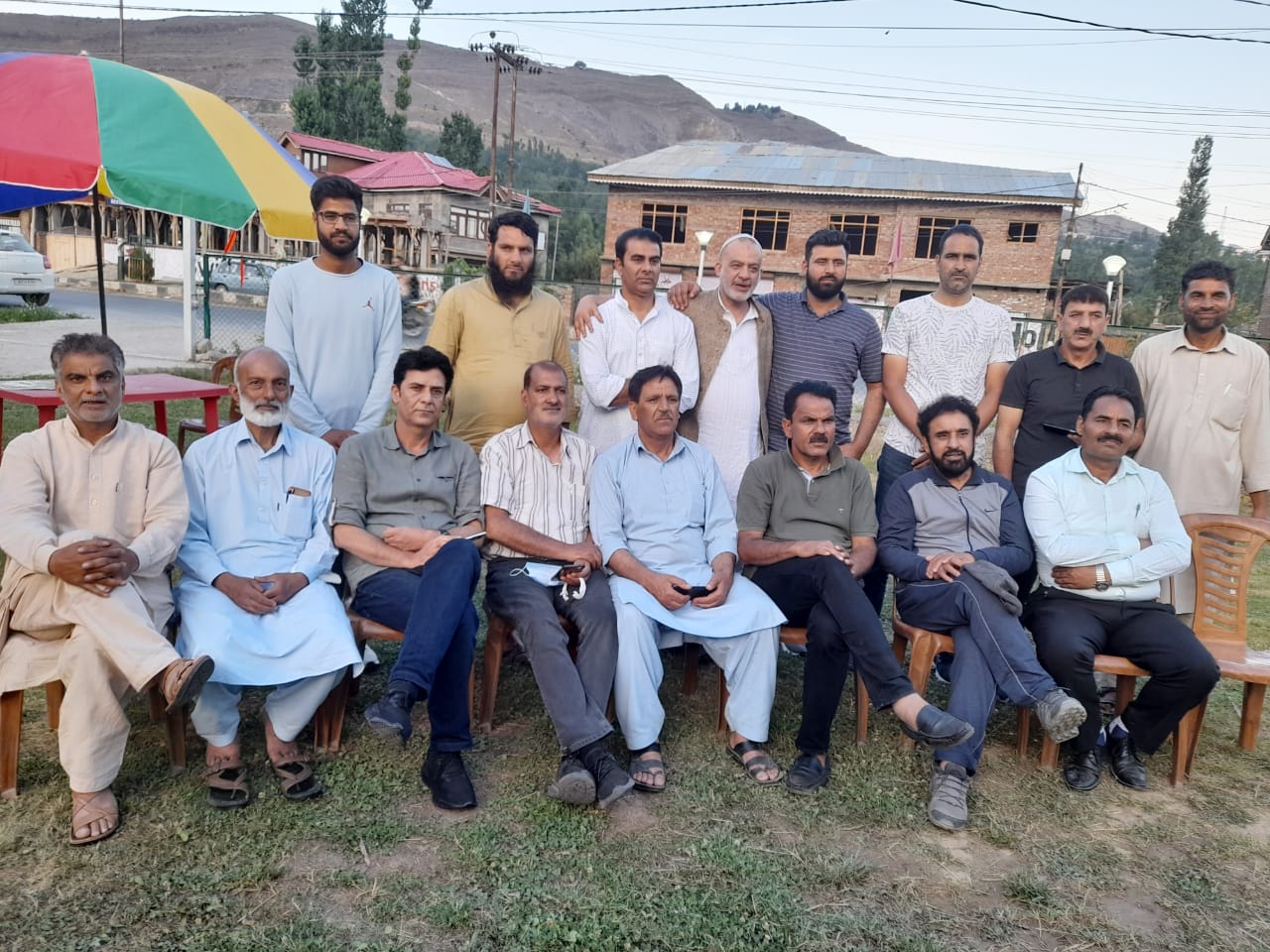 Srinagar, 2 July : The second season of the Valley Championship cricket tournament organised by District Cricket Association Anantnag is going to start shortly in the district.

For the event 64 teams from all over Kashmir have confirmed thier participation .

“On Friday an extra ordinary meeting was held at Anantnag ,in which all the executive body members and office bearers of District cricket Association Anantnag were present.The meeting was presided over by Abdul Qayoom Bagow( Chief operating officer),” Association statement said.

“In the meeting,the threadbare discussion was held regarding smooth conduct and other aspects of Valley Championship Season-II (2021). The Managing body will ensure the smooth conduct of the tournament.

The total number of participating clubs confirmed in the tournament is 64 across the valley,” statement said.

The date of inauguration match and fixture for all the matches will be published in due course of time, statement added.