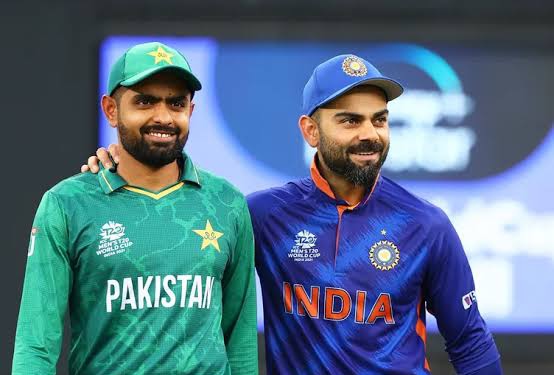 Finch who recently joined KKR in Indian Premier League as replacement for Alex Hales – who pulled out of the league owing to bubble fatigue said this while having a fan chat on KKR Twitter handle.

A Twitter user Soham asked the question which player do you think plays the best cover drive?

Over the years there has been debate over who amoung the two modern day greats Virat Kohli and Babar Azam is best. The debate is failing to settle down. Also there is similarity between the two as both play beautiful cover drives.

Earlier Finch thanked Pakistan Cricket Board for their arrangements during Australia’s tour of Pakistan.

“What an amazing tour we’ve had in Pakistan. To be a part of the first Australian men’s team to play here since 1998 is an honour. Thank you to PCB and all of the fans in Pakistan, you’ve made it a special tour,” Finch tweeted.