Srinagar, April 16: There is huge possibility that enigmatic AB de Villiers can return in South Africa National colours for the upcoming World T20 tournament.
This was hinted by South Africa Coach Mark Boucher who has said that conversation with ABD is still on for the return.
AB de Villiers announced his international retirement three years ago.
Apart from that the former South Africa captain has continued to play in T20 leagues across the World over and has displayed supreme form in the shortest format.
ABD was expected to return for South Africa for World T20 last year, but with the Covid-19 putting a stop to the sporting world, the T20 World Cup 2020 was postponed, and De Villiers’ potential return was halted for the time being.
Now in a latest, according to coach Mark Boucher, the discussion is still on the table.
“I did chat to him (AB de Villiers) before he went to the IPL. The conversation is still very much open,” Boucher told reporters according to South Africa website timeslive.co.za.
“AB, being the person he is, wants to perform very well at the IPL to prove to himself and everyone else that he is still a very key figure in world cricket and could dominate at that level,” he added.
Boucher said he told ABD go and do your thing in IPL and we wil talk later.
“I said to him: ‘Go do your thing, and I’ll give you a shout towards the back-end of the IPL.’ So that is where we are with him,” Boucher further said. 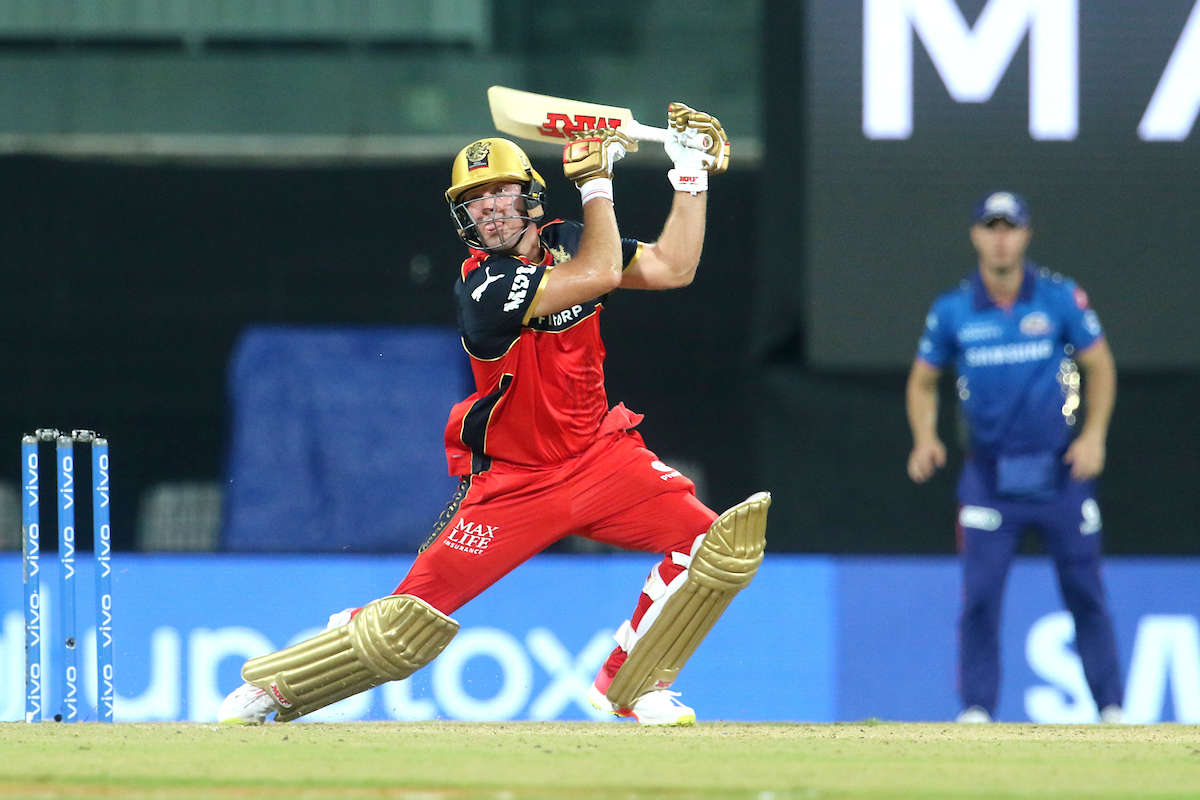