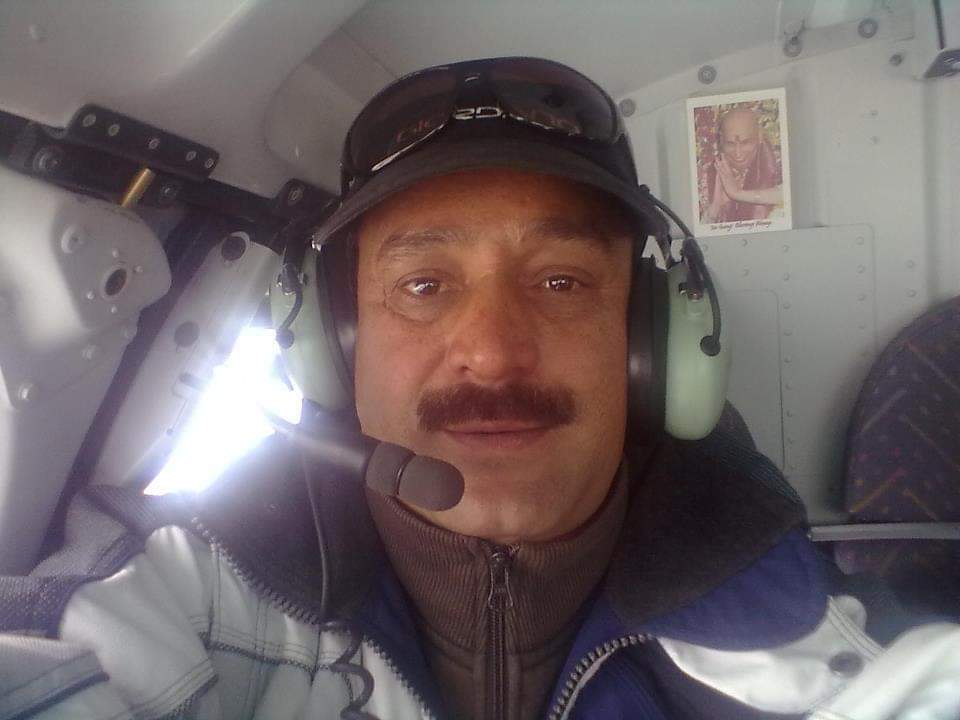 Srinagar, Febuary 2 : Former skier and current Winter Games Association of J&K (WGAJK) President Mohammad Abbas Wani is along with with Indian contingent as team official for the Beijing Winter Olympics -2022 going to be held in Beijing , China.

Abbas Wani is part of six member Indian delegation in the Winter Olympics in which Kashmir Skier Arif Khan is the only athlete to have qualified this time. Arif would be competing in Slalom and Giant Slalom events during the Games.

The six member delegation that has been finalised by Ministry of Youth Affairs and Sports , Government of Indian include Arif Khan as athlete , Harinder Singh as Chief de Mission, Ludar Chand Thakur as Alpine Coach, Mohammad Abbas Wani as Team Official, Puran Chand as Technician and Rop Chand Negi as Team Official.

The Beijing Winter Olympics 2022 are scheduled to be held from Febuary 4 to 22. Indian contingent on Tuesday arrived in Beijing.
Abbas Wani who currently holds President post in WGAJK is former National level skier who has represented J&K in various National level events during his playing days.
With his inclusion as Team Official for the games, this time their would be two persons from Kashmir representing India in the Olympics.

“I cant express my feelings as to be part of Olympics is every single sportspersons dream. The credit of all this goes to Arif Khan who is the only one from India to have qualified for the games this time. If he wouldn’t have qualified then there would have been no team and I wouldn’t have been included as well,” Abbas told Greater Kashmir.

About the importance of being part of the Olympics and how it could help in the development of Winter Sports in J&K, he said , “Everyone now knows who Arif Khan is. He is going to motivate thousands of youngsters, not only in J&K but across India. He is now youth icon which is going to help us to produce future Olympians”.

” As an official it will be give me chance to explore things surrounding behind hosting an Olympic event. Lot of hard work and infrastructure development goes behind conduct of any games It is an opportunity to learn new things and try to bring those latest innovations to Kashmir,” he added.