Abdul Razzaq reveals reason about his success against Sachin Tendulkar

Razzaq in his early days had lot of sucess against Indian batting maestro .Razzaq dismissed Tendulkar six times in the one-day internationals.

Revealing the reason behind his success he said that he possessed a big in-swinger at the start of his career, which was almost unplayable.

“Naturally, when you have that kind of delivery with yourself in international cricket, or you’re unplayable, you’re bound to have success. Otherwise, the normal bowlers have no swing, they can’t execute yorkers and can’t create any hype,” Razzaq was quoted as saying on Geo News.

Razzaq added that Tendulkar expected out-swingers, which is why he might have struggled.

“In the beginning, I used to bowl effective in-swing and reverse swing the ball nicely as well. You can’t call it a weakness. You can call it a nice ball. It’s possible that he (Tendulkar) had something else going on in his mind, perhaps he was expecting out-swingers.” 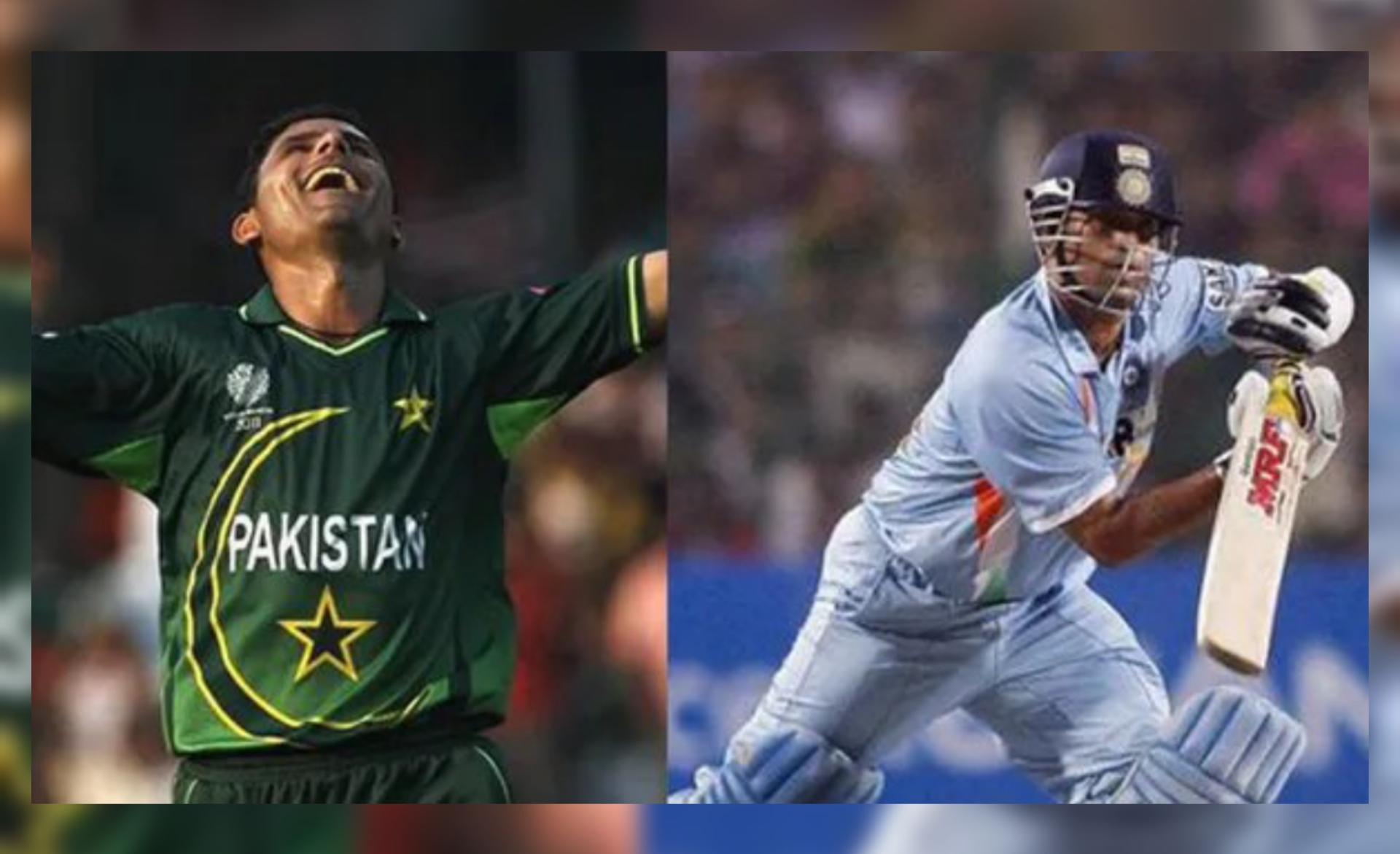