Srinagar, May 02: Abdul Samad Sunday returned to the Sunrisers Hyderabad’s playing XI against Rajasthan Royals after sitting out for a few matches due to injury.

The J&K cricketer had pulled his hamstring after the third match, making him miss the rest of the three matches. However, after successfully recovering, he is all-set to feature for the struggling Hyderabad side in their ongoing match against Rajasthan in the IPL 2021.

Samad started this edition on a fiery note by smashing a few massive blows in the first match. He though got out for a duck in the second one.

The all-rounder will be keen to make a mark and help Sunrisers get out of the trouble. The Men-in-Orange are at the bottom of the points table with just one win to their name in six games.

Interestingly, the SRH management Saturday took a major decision of handing captaincy to Kane Williamson in place of David Warner. Warner led the side for quite a long time while Williamson has also captianed this team in 2017 edition.

This match is really crucial for Sunrisers to remain in the race of play-offs. They need to win most of the upcoming matches to make it thorough. 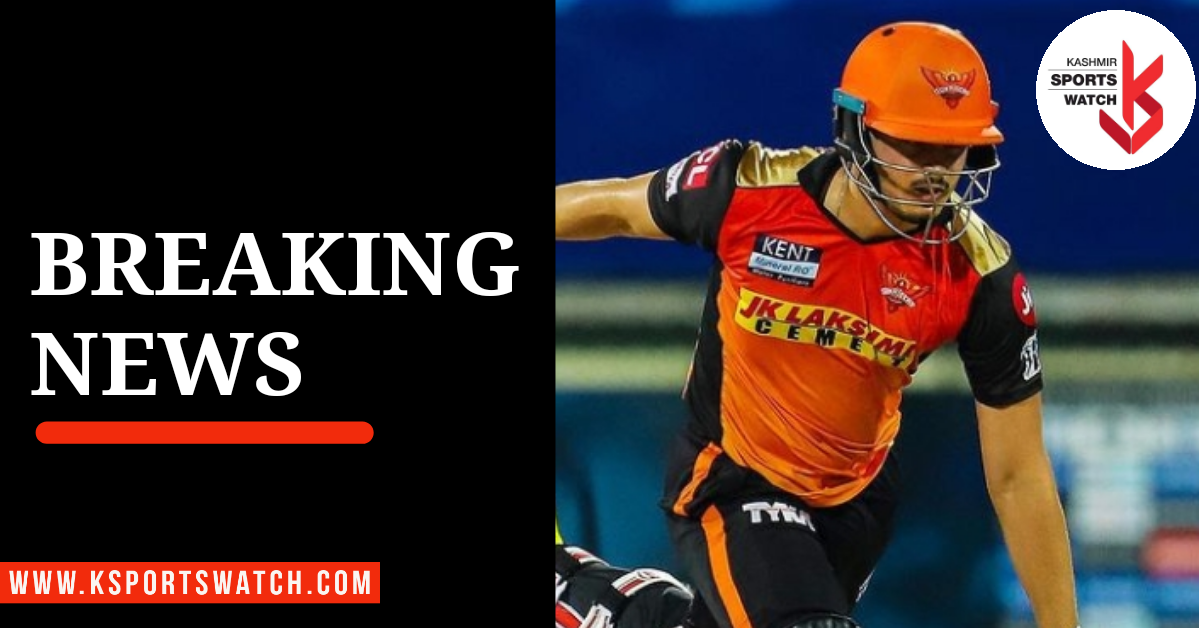