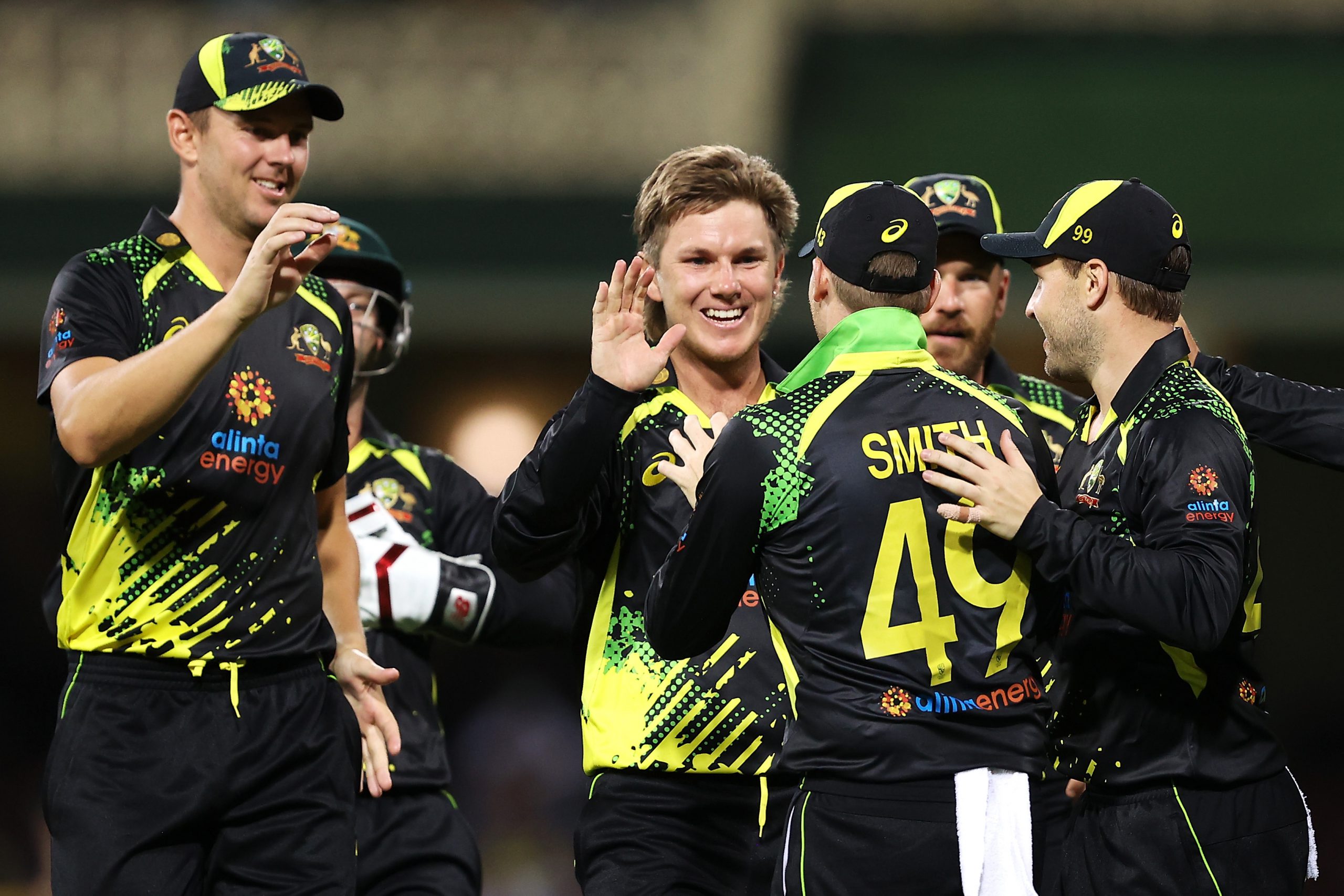 Having been asked to bat first, Australia lost skipper Aaron Finch early, who failed to read the wrong-un from Wanindu Hasaranga and was out bowled. McDermott, who made his comeback into the side after his brilliant performance in the Big Bash League, continued his good form and scored 53 of 41 deliveries.

After the wicket of Finch, debutant Jos Inglis and McDermott and Inglis took the attack to the bowlers and completed their 50 run partnership before the latter was dismissed in the 11th over by Karunaratne. Captain Dasun Shanaka saw the opportunity and immediately brought Hasaranga back into the attack, which turned out to be perfect change as scalped the big wickets of Maxwell and Smith.

The Australian batters struggled to overcome the situation and kept losing their wickets in quick succession. Marcus Stoinis made 30 of 17 balls and was the only batsman apart from McDermott who looked comfortable in front of the Sri Lankan bowlers. Australia, who were 90/2 at one point, finished their innings at 149/9.

Chasing 150 for the win, Sri Lanka got off to a poor start as they lost early wickets. The first wicket came when Danushka Gunathilaka tried to attack Hazlewood but ended up handing a catch straight into the hands of Stoinis at mid-wicket. Avishka Fernando didn’t trouble the scorers too much and lost his wicket to Cummins on 6.

Opener Pathum Nissanka looked in good touch and with Charith Asalanka, steadied the ship. Nissanka, however, in his attempt to accelerate the innings, lost his wicket to Zampa on 36. Zampa struck with another wicket in the same over and dismissed Asalanka, exposing the inexperience of the Sri Lankan batting lineup.

Hasaranga who had a brilliant night with the ball couldn’t add much with the bat and lost his wicket to Zampa scoring 13 of 11 deliveries. Zampa’s three quick wickets in the middle overs later turned out to be crucial for Australia to win the match.

The rain had its part to play and the target was reduced to 143 in 19 overs.

After the resumption, Hazlewood in his second spell picked three wickets of Dasun Shanaka, Chamika Karunaratne and Dushmantha Chameera and to turn the match completely in Australia’s favour. He ended his spell with the figure of 4/12. Dinesh Chandimal was the only saving grace towards the end for Sri Lanka with 25 off 16, but was not enough to get Sri Lanka through as they fell short by 20 runs (by DLS method).