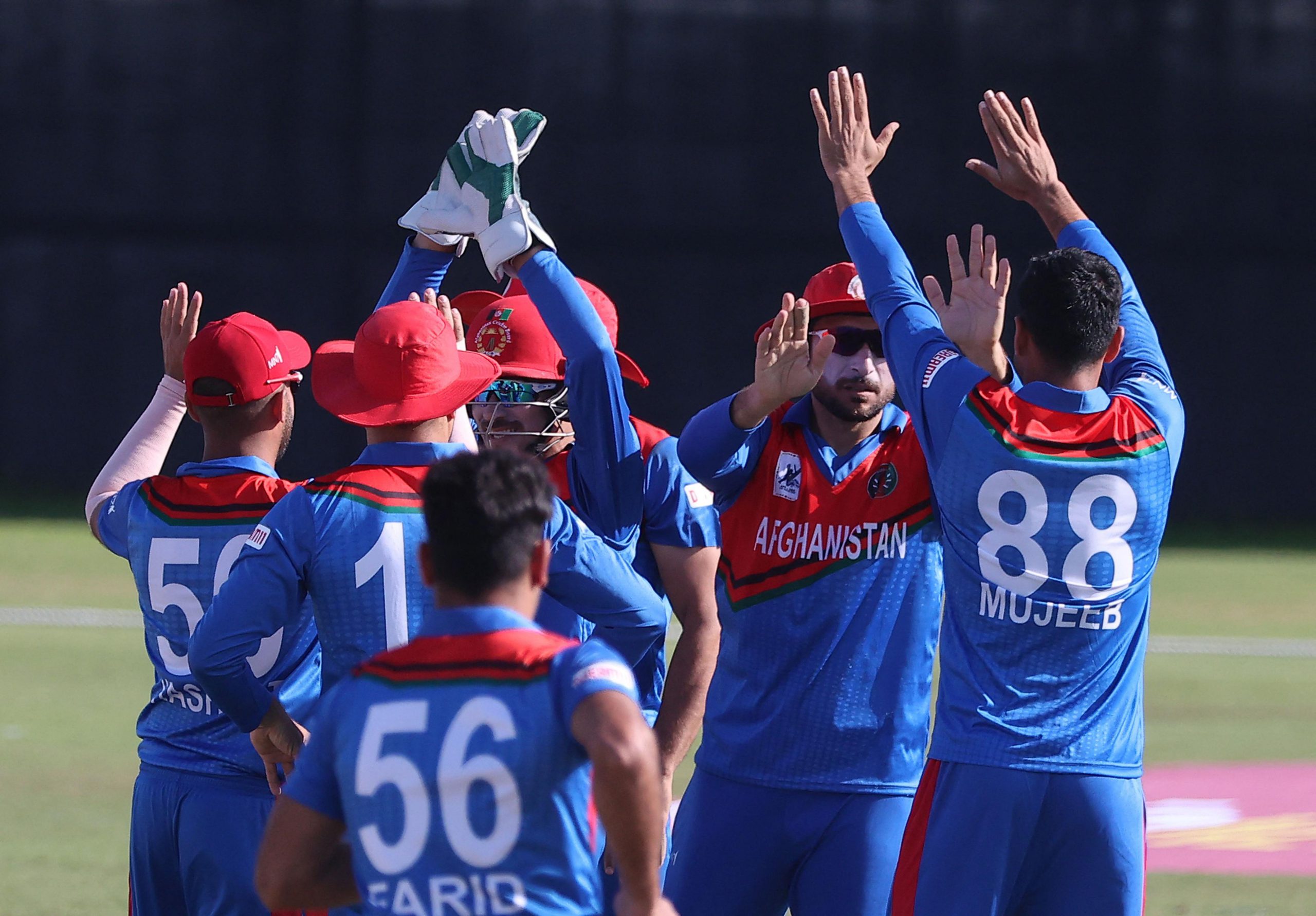 Dubai, Febuary 14: Afghanistan have named their squads for the upcoming ODI and T20 tour of Bangladesh, which will commence on 23 February.

The tour will begin with a three-match one-day International series in Chattogram, followed by two T20Is in Dhaka.

Qais, who is yet to make a T20I appearance, has also been named in the 16-member T20I squad, with Mohammad Nabi as captain. The squad also features two uncapped players – Darwish Rasooli and Nijat Masood.

Azmat Omarzai, who is named in both the squads, could also be in line to make his first T20I appearance.