‘Afghanistan, Pakistan ODIs moved from UAE to Sri Lanka due to IPL’

Srinagar, 24 July: If reports are to be believed Pakistan-Afghanistan ODI series had been moved to Sri Lanka from UAE in order to accomodate second leg of Indian Premier League (IPL).

As per report in Espncricinfo , Mahinda Rajapaksa Stadium in Hambantota, Sri Lanka, now is likely to host the three-match One-day International (ODI) series between Afghanistan and Pakistan, instead of the UAE.

The matches are tentatively scheduled between September 1 and 5.

The venues in the UAE will be unavailable because of the second leg of the Indian Premier League (IPL).

This will be the first time Pakistan and Afghanistan will participate in a bilateral series.

Yesterday, Afghanistan had also announced their squad for the series which will be led by top-order batsman Hashmatullah Shahidi. 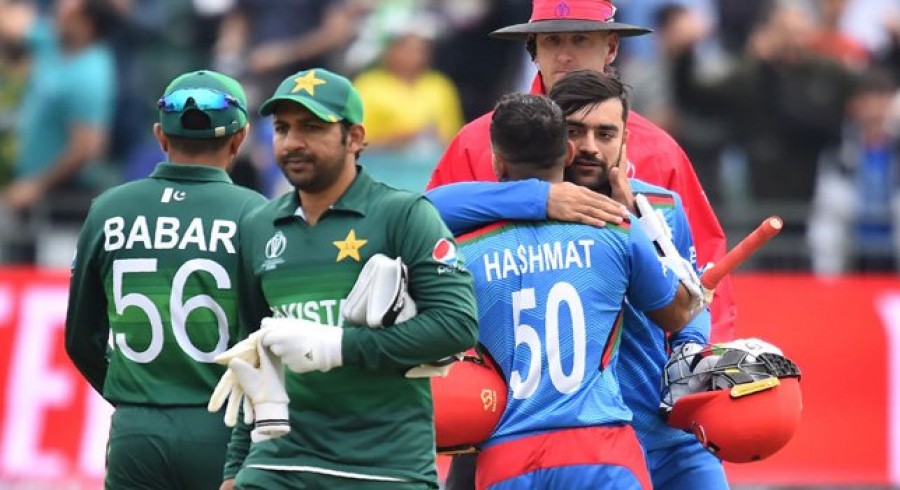