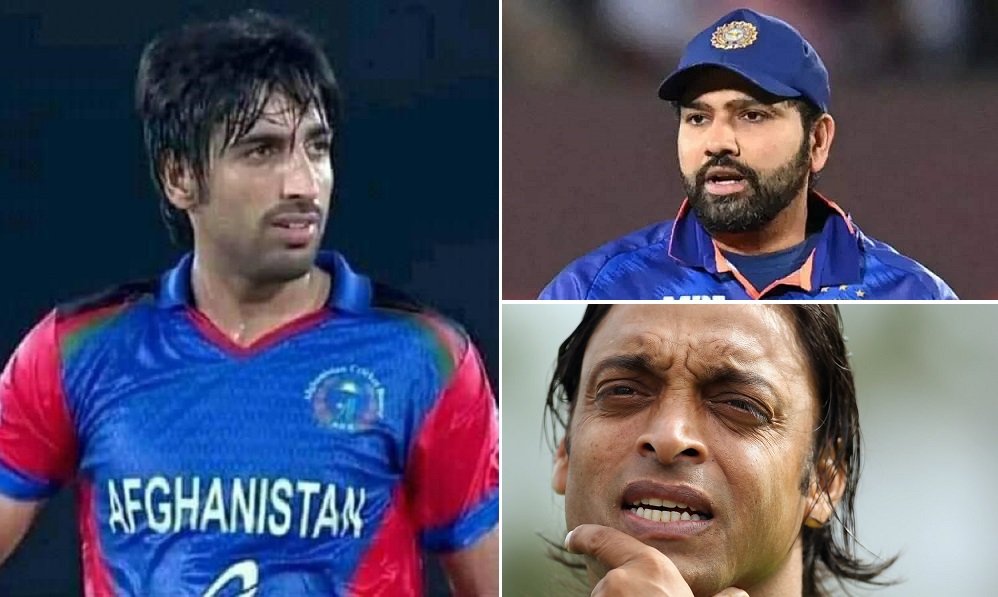 Srinagar, May 3: Afghanistan all-rounder Jannat Karim has said that he wants to become mix of India’s Rohit Sharma and Pakistan’s Shoaib Akhtar.

“I really like two players one is Shoaib Akhtar and another one is Rohit Sharma and I want to be a mix of them,” Jannat was quoted as saying.

Karim has so far featured in 34 T20Is and solitary ODI for his national team and is the younger brother of former Afghanistan captain and middle-order batter Asghar Afghan.

“It is true and that was bound to happen. But at the same time, I would like to say that he (Asghar) was a very skillful captain. Look, players will come but a captain is defined by his ability to use his resources because what I feel is if the right player is not used at the right time, then it will hamper both the team and the player. In this regard, he was very good. He groomed a lot of players like Rashid and others,” Jannat said.

The all-rounder feels that the presence of former Pakistan greats like Younis Khan and Umar Gul will be very helpful considering they have a very good idea about our culture.

“They are legends and they can be very helpful as they are well aware of our culture. There is Thorpe as our head coach and let’s see how long they are with us but if they stay with us for a long time we can certainly be benefited,” Jannat concluded.