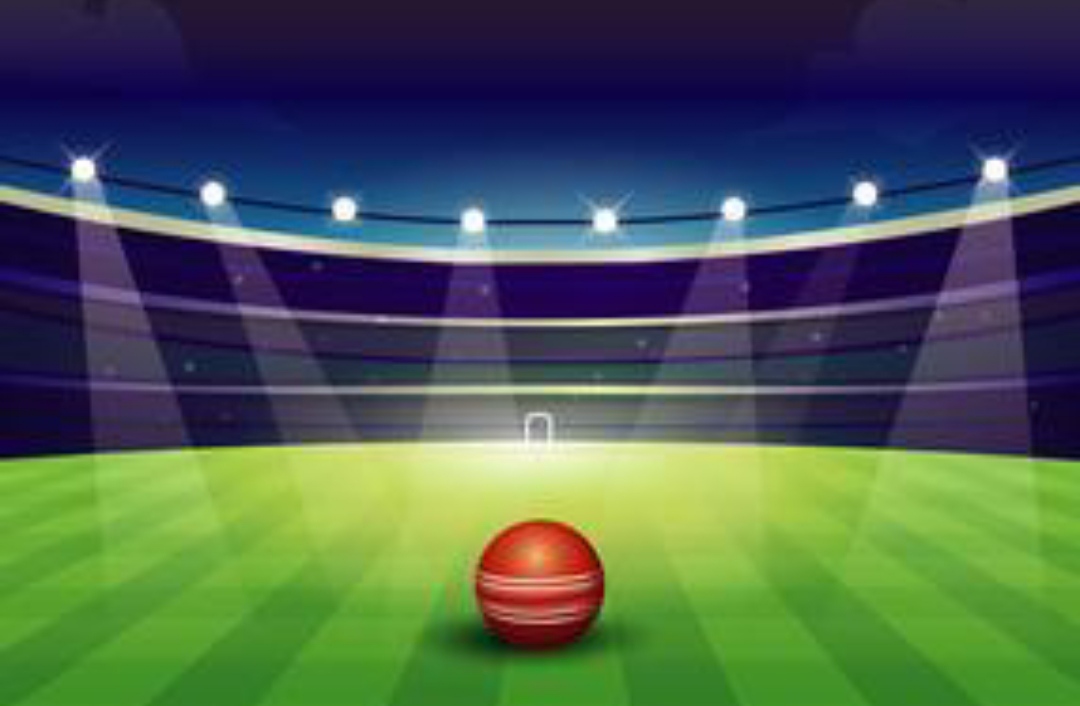 Srinagar, November 10: After completion of the T20 World Cup, the Middle East is up for more cricket in the coming days. This time, however, it will not be the renowned stars to entertain the people in the desert. On the contrary, cricketers from poor background will display their talent.

An International NGO, Mother Helpage having won global acclaim for its humanitarian work is negotiating terms and conditions from bringing cricketers from India, Pakistan, Nepal, Sri Lanka and Bangladesh to the United Arab Emirates (UAE).

Dr Sohail Nasti, a Kashmir born British citizen is keen to organize the cricket tournament in the desert.

“The tournament is aimed at ensuring discipline, professionalism, mental development and above all fellow feeling among the players,” Dr Sohail was quoted in statement.

According to Dr Sohail, the playground is the best place to promote harmony and brotherhood, which he said was needed in the contemporary times.

The philanthropic medico expects a positive response from the authorities in the UAE. “Negotiations are going on and the authorities seem interested in the tournament,” he said.

Dr Sohail recently made his debut in film making and acting. A film produced by the young doctor titled Zindagi is being released shortly. The film is about mental health awareness.