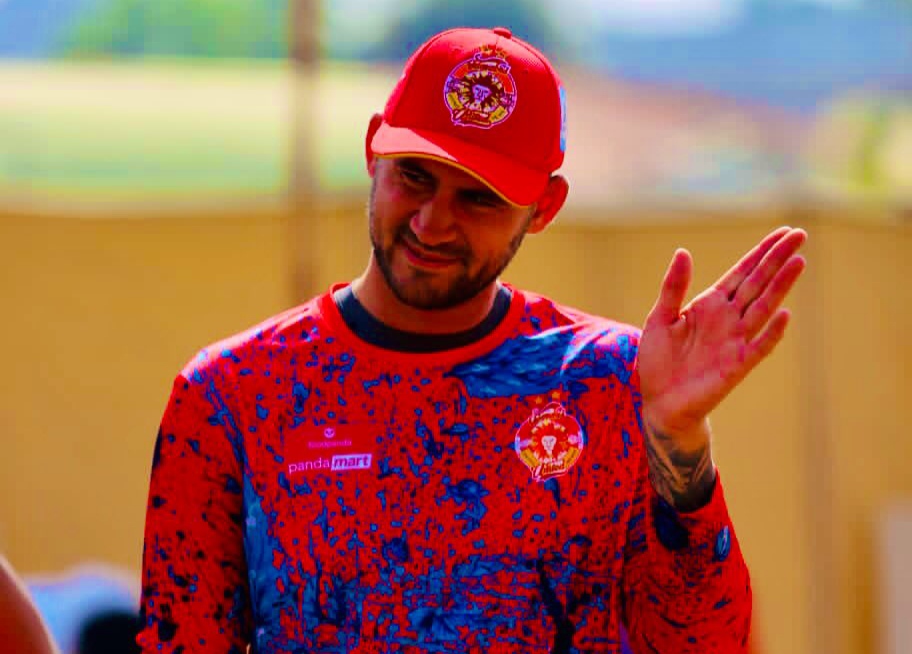 Srinagar, Febuary 24: Shortly after having quit midway , the England star batsman Alex Hales has announced his surprise return for PSL 2022 and will be playing on playoffs for Islamabad United.

Hales had last week returned to England after having pulled midway , citing Covid Bubble fatigue as the reason.

However , now Islamabad United has confirmed that Alex Hales will be available for selection in the remaining games.

Alex Hales will not undergo three-day isolation after arriving in Lahore as he had tested positive at the end of the Big Bash League (BBL) and doesn’t need to quarantine himself.

Islamabad United have suffered multiple injuries and Hales’ inclusion in the side will provide a boost in the all-important Eliminator 1 against Peshawar Zalmi on Thursday.

Hales was in form for United and is also their leading run-scorer in the competition. In seven innings, he had scored 255 at an average of 42.50.