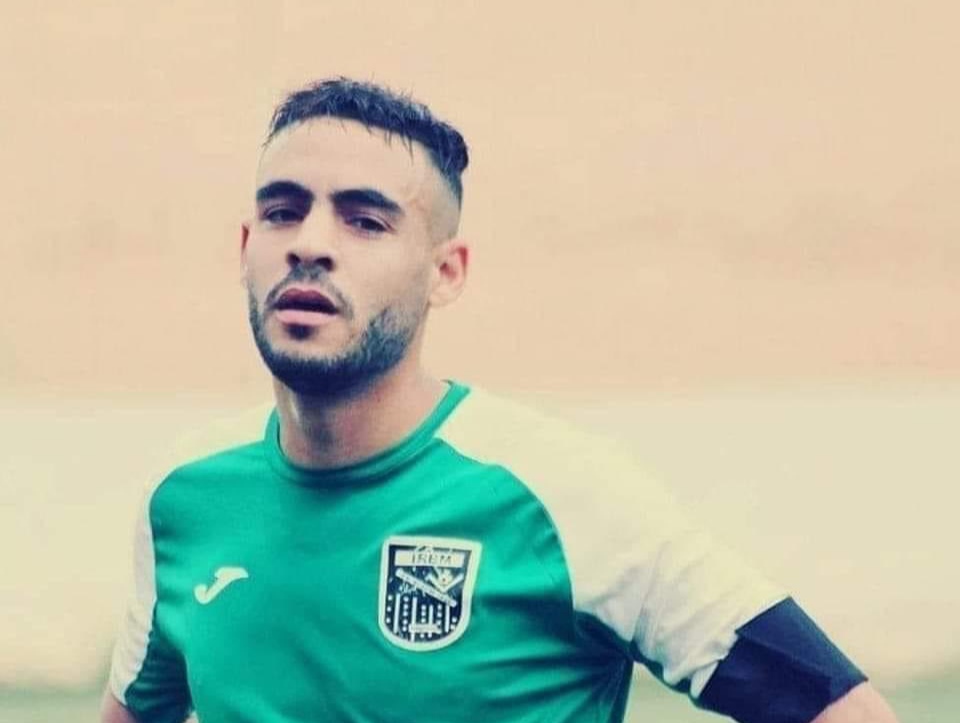 Srinagar, December 26 : In a shocking incident that has rocked football World an Algerian footballer , Sofiane Loukar, died on field in Oran on Saturday, December 25.

As per reports Sofiane suffered massive heart attack on field after colliding with his goalkeeper in a second division football league match.

The 28-year-old Loukar, from Mouloudia Saida, was hurt after running into his goalkeeper mid-way through the first half of their Ligue 2 clash at ASM Oran, local news agency APS reported.

He resumed playing after treatment but then collapsed some 10 minutes later, the agency reported.

Loukar was rushed to hospital but died of a heart attack on his way, report said.

The match was abandoned after news reached to both the teams.