In the match played Ali Jaana FC clashed with Dialgham FC. In allotted time no goal was scored and the outcome decided through tie breaker.
In tie breaker Ali Jaana FC emerged out as winner. Rouf was awarded as man of the match. 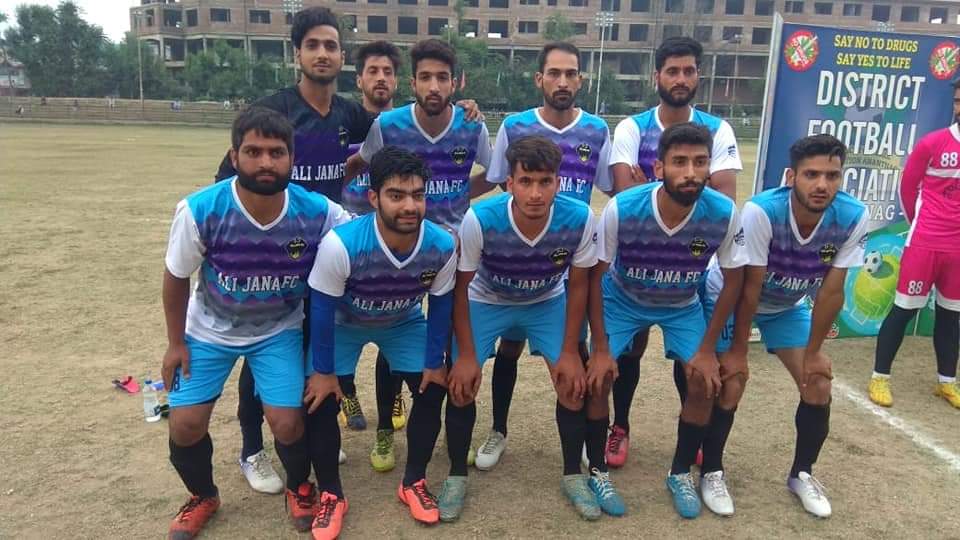