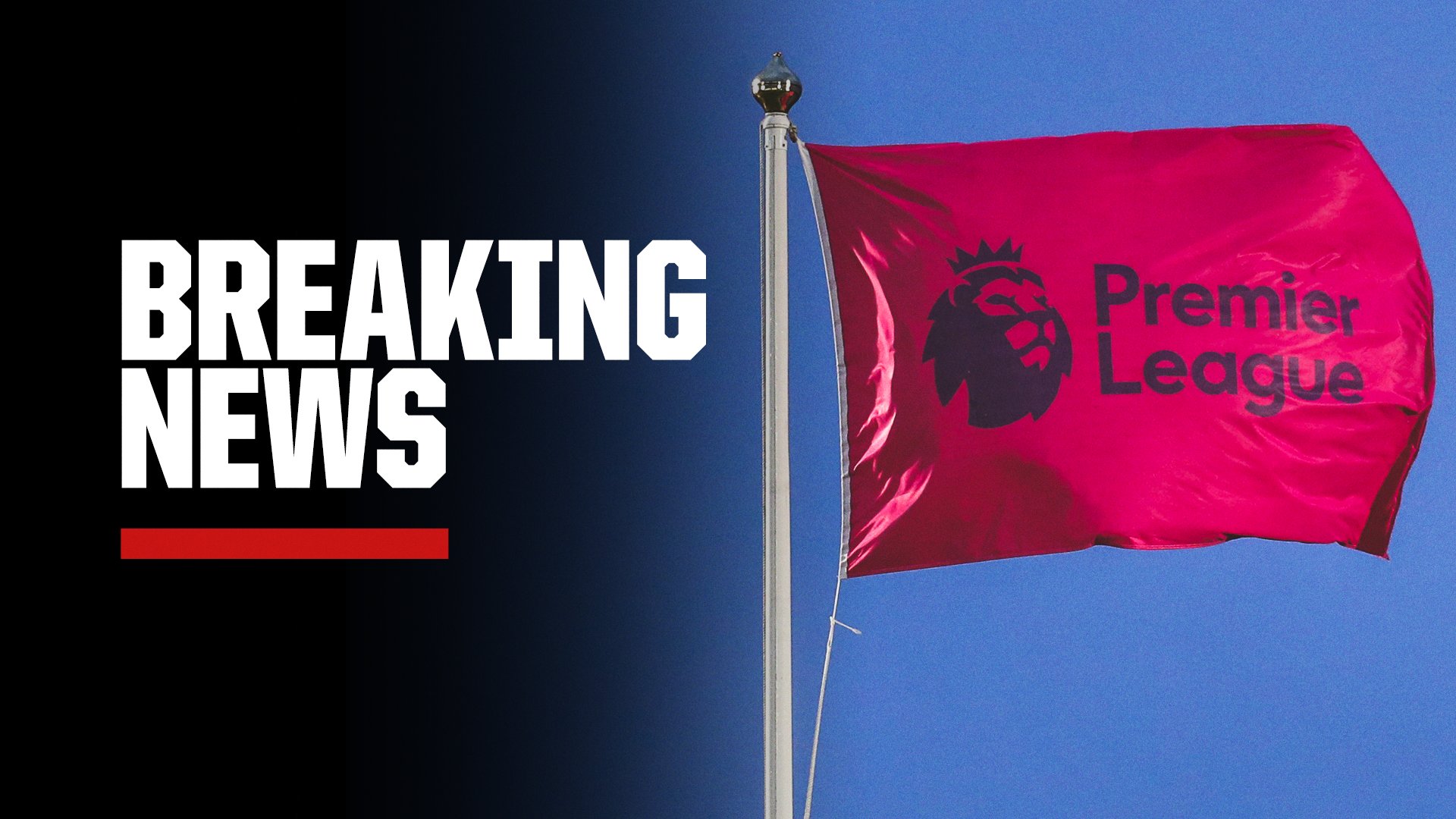 Srinagar, April 21: Acting swiftly to stop any further backlash from fans and stakeholders following thier announcement to be part of breakaway European Super League , all English clubs have formally announced thier withdrawal from the proposed new league .
Manchester City were the first Premier League club to formally pull out followed by Chelsea.
The other four English league clubs , Arsenal, Liverpool, Manchester United and Tottenham – have also now announced thier withdrawal.
Earlier 12-team Super League was announced on Sunday to widespread condemnation.
Statements
Manchester City confirmed they have “formally enacted the procedures to withdraw” from the Super League.

Liverpool said their involvement in the proposed breakaway league “has been discontinued”.

Manchester United said they had “listened carefully to the reaction from our fans, the UK government and other key stakeholders” in making their decision to not take part.

Arsenal apologised in an open letter to their fans and said they had “made a mistake”, adding they were withdrawing after listening to them and the “wider football community”.

Tottenham chairman Daniel Levy said the club regretted the “anxiety and upset” caused by the proposal.

The Premier League sides known as now Big Six were part of the 12 clubs that also included Spain’s Atletico Madrid, Barcelona and Real Madrid and Italy’s AC Milan, Inter Milan and Juventus, who had announced to be part of the new league which they had hoped to establish as a new midweek competition.
The announcement had attracted widespread condemnation from fans, football authorities and government ministers in the UK and across Europe by Uefa and league associations.