All-round Wonder Boys defeat FCC in their way to quarters

Earlier, after winning the toss, Wonder Boys CC decided to bat first. However, they didn’t find the best of the starts, losing their top 3 inside the power-play overs.

But middle and lower-order batsmen came to the rescue, helping Wonder Boys post a par total of 141 runs in the alloted 20 overs.

Bilal and Shahid scored 27 and 25 runs, respectively. For FCC Aung, Rouf picked a couple of wickets.

Chasing the total of 142 runs, FCC Aung found themselves in trouble against the strong bowling attack of Wonder Boys. They lost as many as 7 wickets inside first six overs and were lastly bundled out on 54 runs.

Seamer, Umer Gull, picked a 4-wicket-haul while as Junny, Irfan and Rouf picked up 3, 2 and 1 wickets each, respectively.

Junny was declared as man of the match as he claimed a hat-trick. 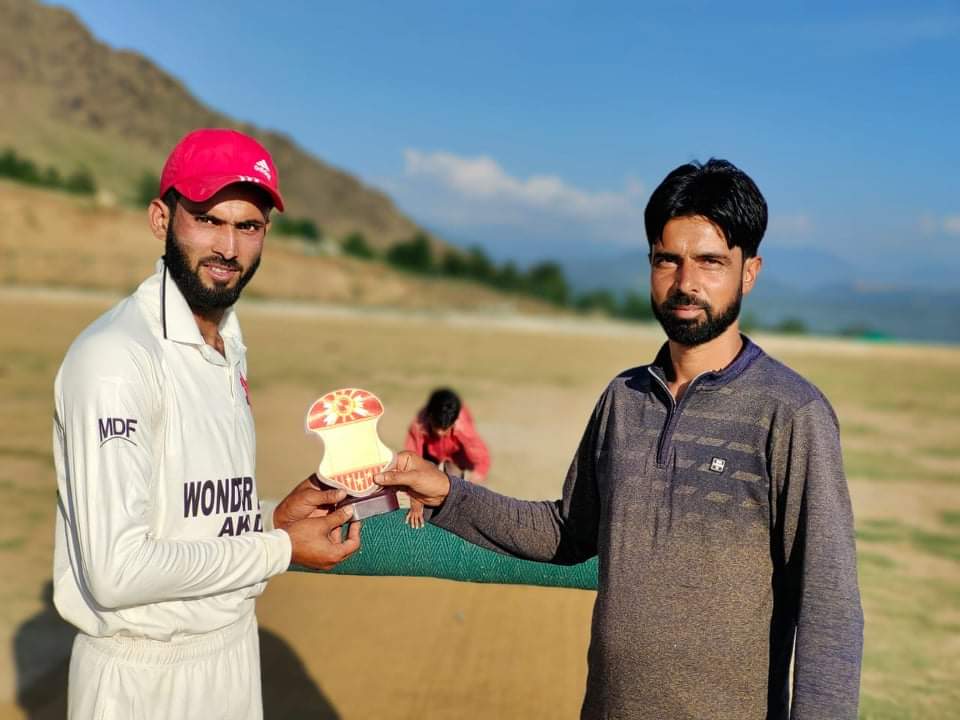