Amid COVID-19 scare, IPL can be shifted completely to Mumbai

Srinagar, May 4: Amid breach in COVID-19 bio bubble created with multiple number of Positive cases surfacing , Board of Control for Cricket in India (BCCI) is contemplating to completely shift reminder of Indian Premier League (IPL) matches to single venue (Mumbai) as early as this weekend .

As reported by ESPNCricinfo.com , BCCI in order to minimize the further risks is planning the move.

The report said that the change during middle of the tournament will require a tweak in the tournament schedule, with multiple double headers planned. There is also a possibility of the IPL final being moved from May 30 to early June, which may affect the WTC final on June 18.

“The challenge facing the BCCI in making the Mumbai plan go accordingly is to create the IPL bubble, which means finding hotels for the eight teams to stay in and preparing the stadium,” report said.

Importantly, all the three key grounds in Mumbai – Wankhede, DY Patil and Brabourne – were used during the first leg of the IPL in April. The Wankhede hosted 10 IPL matches, while the other two were used by various teams for training purposes.

“On Monday BCCI made calls to big hotels in Mumbai to confirm if they were capable of fulfilling the different SOPs needed to create a team bubble. Franchises, will not be surprised if the shifting to Mumbai is done. However, they are yet to hear the plan formally,” report said.

If the plan does go ahead, it would mean forfeiting the two-venue model and switching to the original plan – having Mumbai as the hub.

The league started with Chennai and Mumbai playing host in the first leg while the second leg is being played in Delhi and Ahmedabad. The third leg was due to be played in Kolkata and Bengaluru but with the country engraved in the second wave of Covid and the cases coming out of IPL, there is a major concern about travelling within BCCI.

Mumbai was affected badly when the league started, with almost large number of cases every day. However, the situation has now improved with 2662 cases reported on Monday, the lowest since March 17.

Another dilemma facing the BCCI is the impact of IPL being stretched beyond the scheduled ending date of May 30 on the World Test Championship final between India and New Zealand to be played in Southampton. With the travel restrictions imposed by England on India, the concerned parties – the ICC and the WTC host – are currently in talks regarding the quarantine rules and exemptions with the English government for the members of both teams who are playing in the Indian Premier League.

The report quoting BCCI said that moving to Mumbai could be an advantage of allowing the players of the two teams involved in the WTC final to fly directly to England rather than a two-leg journey if the IPL final happens in Ahmedabad as per the schedule. 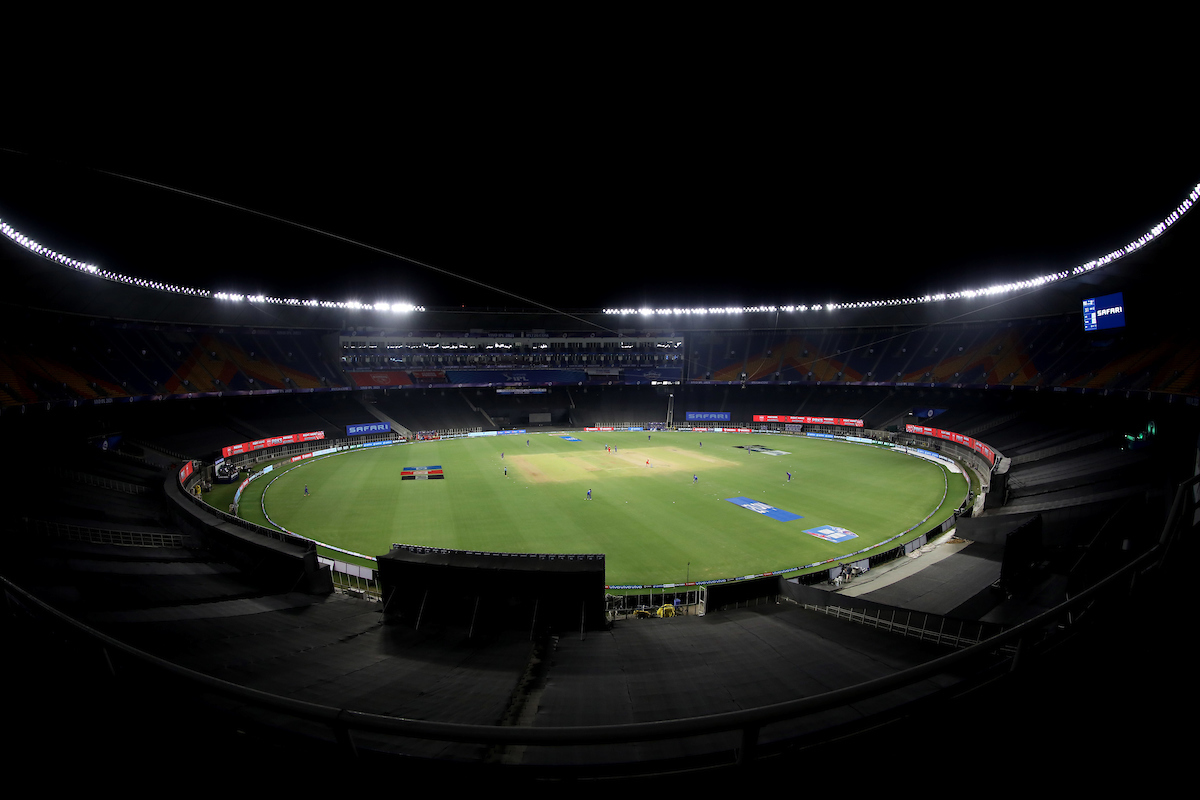