While India is reeling under COVID second wave, the matches of IPL are going on non stop behind closed doors.
Now Shoaib Akhtar has advised the postponement of the ongoing IPL 2021 along with the remaining matches of PSL 6, which was postponed earlier due to cases reported inside the bubble.

“India is facing a devastating situation. They need to stop the IPL if it can’t continue without strict SOPs in place but otherwise, considering that India is burning, it needs to be postponed. I’m not saying this because PSL was postponed. I also think PSL shouldn’t take place in June,” said Akhtar on his official YouTube channel.

Akhtar has urged the authorities to buy oxygen tanks instead of spending that money on cricket.

“IPL is not important and the money spent on it can be better used to buy oxygen tanks. That can save people from dying. We don’t need cricket, heroes and entertainment at the moment. We want to save lives in India and Pakistan. I’m using these strong words because human lives are at stake,” he added.

“Pakistan is right on the edge, there is only 10 per cent oxygen capacity left. People are not following SOPs. I request the government to enforce curfew for the last 10-15 days [of Ramadan]. There is no need to go out for Eid shopping. People need to very careful and take care of themselves,” he said. 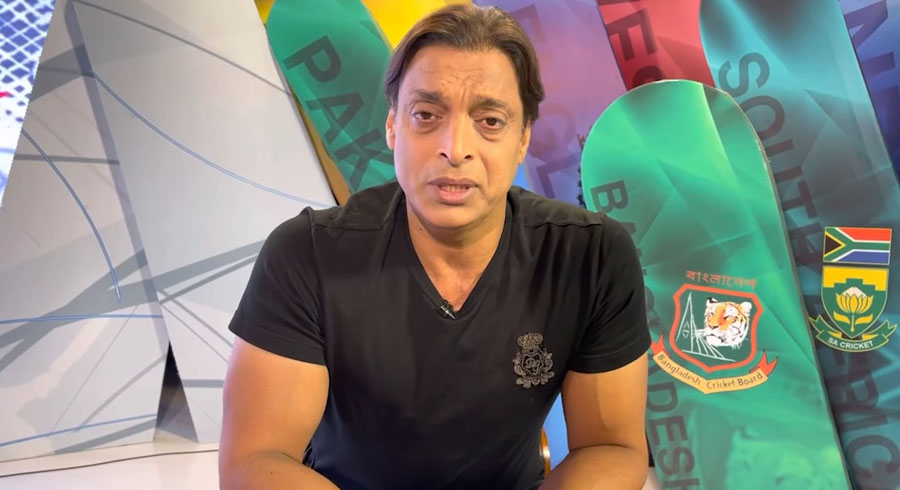 Newer Post
When people are unable to find hospitals, how are these IPL franchisees spending so much of money: Andrew Tye
Older Post
Babar Azam says ‘Together we can do it’, in solidarity with India in a battle against COVID-19