Srinagar, May 11: Olympic gold medallist Spanish Tennis superstar Rafael Nadal has put question mark on his participation in this year Tokyo Olympics 2020 amid the COVID 19 pandemic .

Nadal while answering to a question regarding his participation in Olympics said that he has to look into his schedule as COVID has made that little shaky.

“This year is a bit different, no? We need to be flexible. We need to adapt about things that are happening,” Nadal told a news conference at the Rome Masters.

Nadal, who won a singles gold in Beijing 2008 and added a doubles title in Rio de Janeiro eight years later partnering Marc Lopez, said that he is yet to firm up his plans on travelling to Tokyo.

“In a normal world I’ll never think about missing Olympics. There’s no doubt about that. Everybody knows how important it has been for me to always play in the Olympics.

“Under these circumstances, I don’t know. Let’s see what’s going on in the next couple of months. I need to organise my schedule… In a normal year, I know my schedule almost 100% from Jan. 1 until the end of the season.” 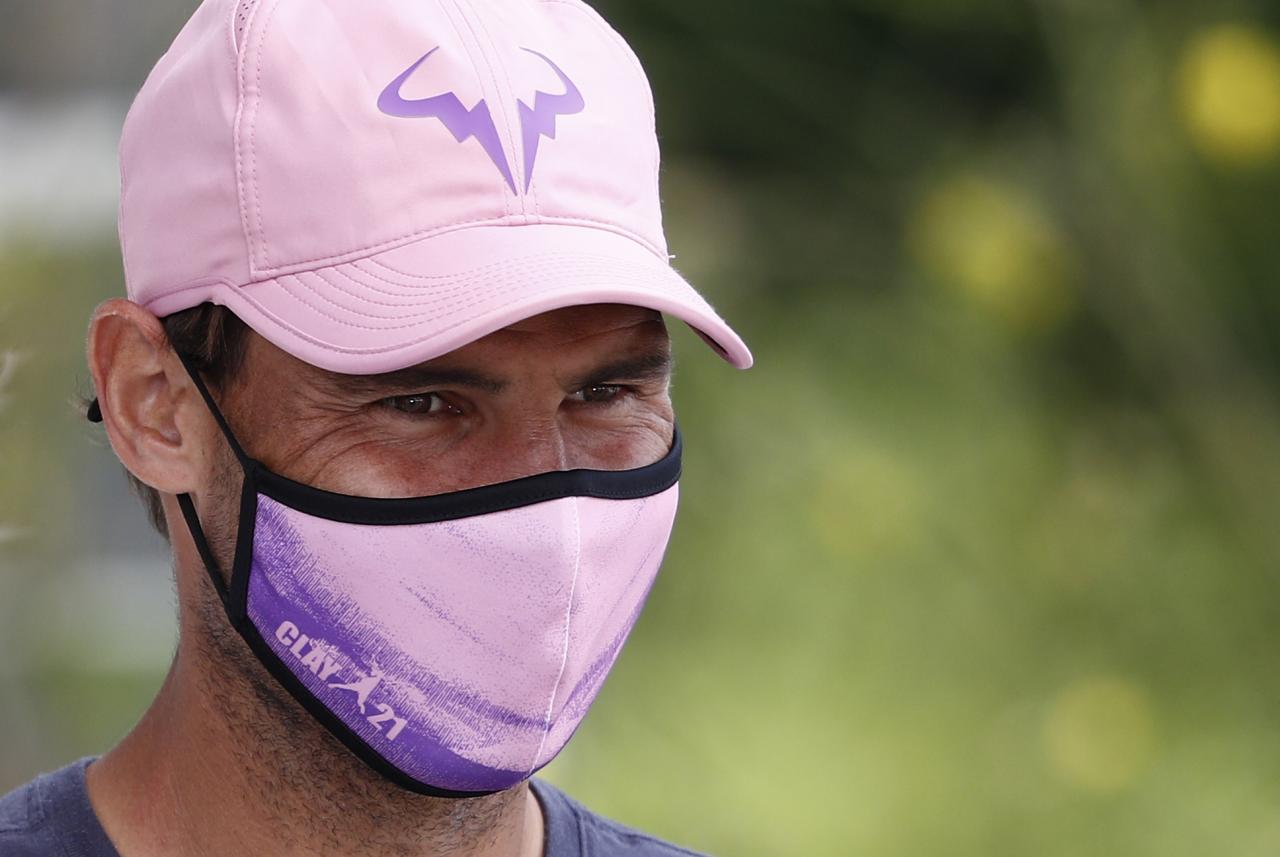