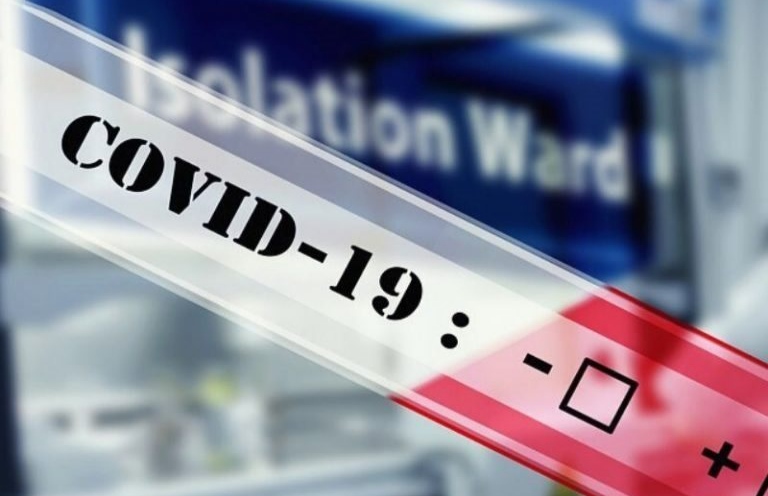 Srinagar January 7: Amid the rise in COVID 19 cases in Country , various sporting events are also getting affected , latest being 32nd National Canoe Sprint Championship that has been postponed.

In a letter to State Units, Indian Kayaking and Canoeing Association (IKCA) has informed about the postponement of the upcoming National Championship that was scheduled to be held in Lower Lake Bhopal from January 14 to 18.

“This is to bring in your notice that due to current COVID situation IKCA has decided to postpone the 32nd National Canoe Sprint Senior Men and Women, Junior men and women and sub junior boys and girls championship from January 14 to 18 at Lower Lake Bhopal for the safety of athletes , officials who are involved in the championship. New dates would be informed after the clearance from MP Government,” IKCA letter reads.

Meanwhile India reported 1,17,100 fresh COVID-19 cases on Friday, over 28 per cent higher than the previous day’s cases. In order to deal with the surge, the government is speeding up vaccination drives across the country. Those in the age group 15-18 are now being inoculated.

Number of sporting events have been postponed or cancelled recently in India , prominent being I-League, Ranji Trophy.

If you are looking for slim, trim guys;  go to a fashion show: Sunil Gavaskar on Sarfaraz Khan snub