The Association congratulated Majid Dar for his new role as incharge of JKCA Srinagar affairs.

The Association also held a meeting on the sidelines and decided to conduct Valley Championship 2nd addition 2021 at different venues of Anantnag shortly.

The Association has invited teams from all over Kashmir for participation
Further details teams have been asked to contact Farooq Ahmad (Joint Secretary.7006025002). 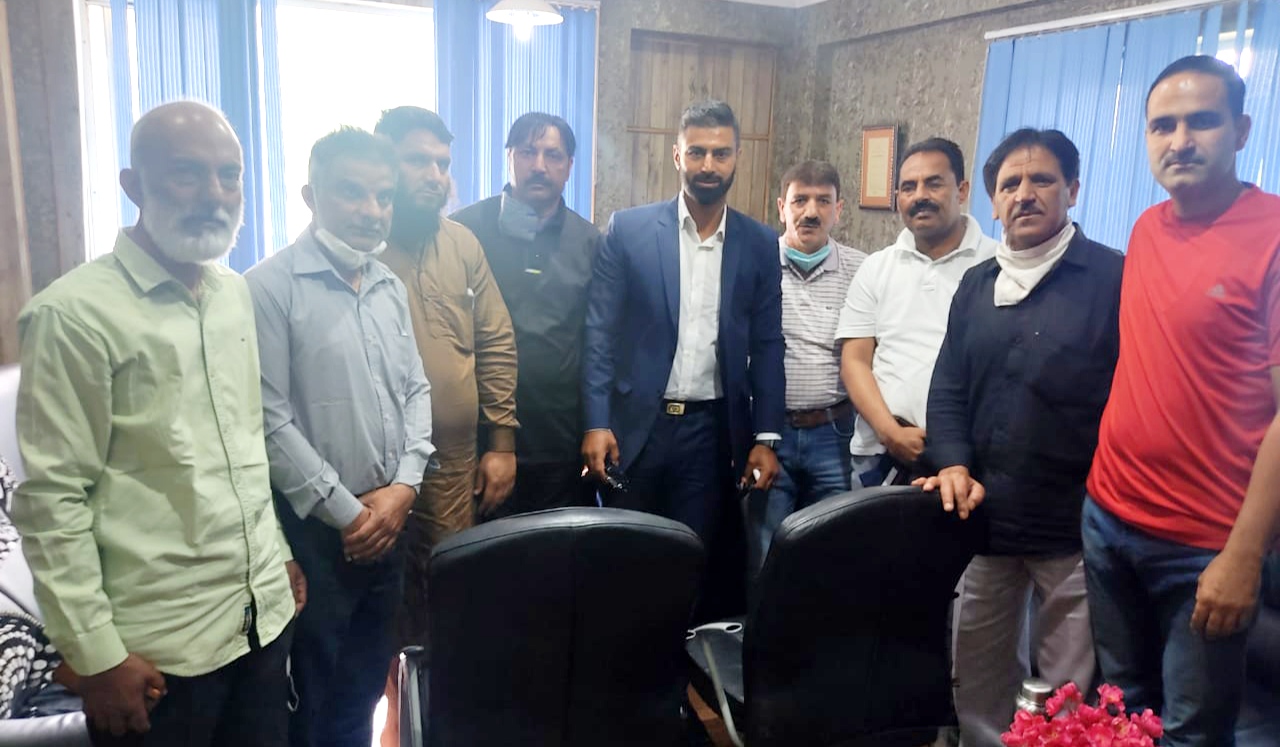