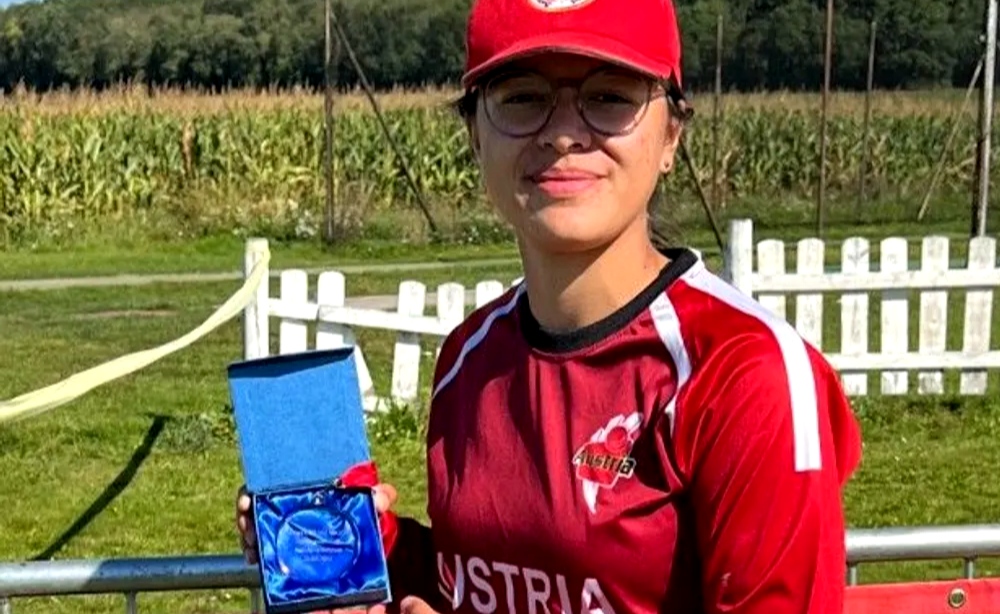 The mix of aggression, flair and consistency – the Andrea Mae Zepeda Year enjoyed a great run of form in 2021.

The Year that was
Andrea-Mae Zepeda enjoyed dream year in the international game, consistent at the top of the order for Austria while scoring her runs at a brisk rate.

Out of the eight T20Is she played this year, three were against Belgium, while the other five came against Italy. Zepeda was destructive in the series against the Belgians in particular, as she registered 50+ scores, including a century, in all three matches against them.

Memorable Performance
Zepeda’s most memorable performance was in the first T20I of the three-match series against Belgium.

She added 111 runs with her opening partner Busra Uca, with the latter scoring only 25 runs in that partnership. Uca was run out in the 12th over of the innings, but Zepeda carried on and punished the Belgian bowlers right until the 19th over.

The 26-year-old’s innings came to an end in the first delivery of the 20th over, when she missed a straight delivery and was bowled by Nicola Thrupp. She finished her innings with 101 runs to her name off just 63 deliveries, an innings consisting of 17 fours, powering Austria to a massive total of 197/2.