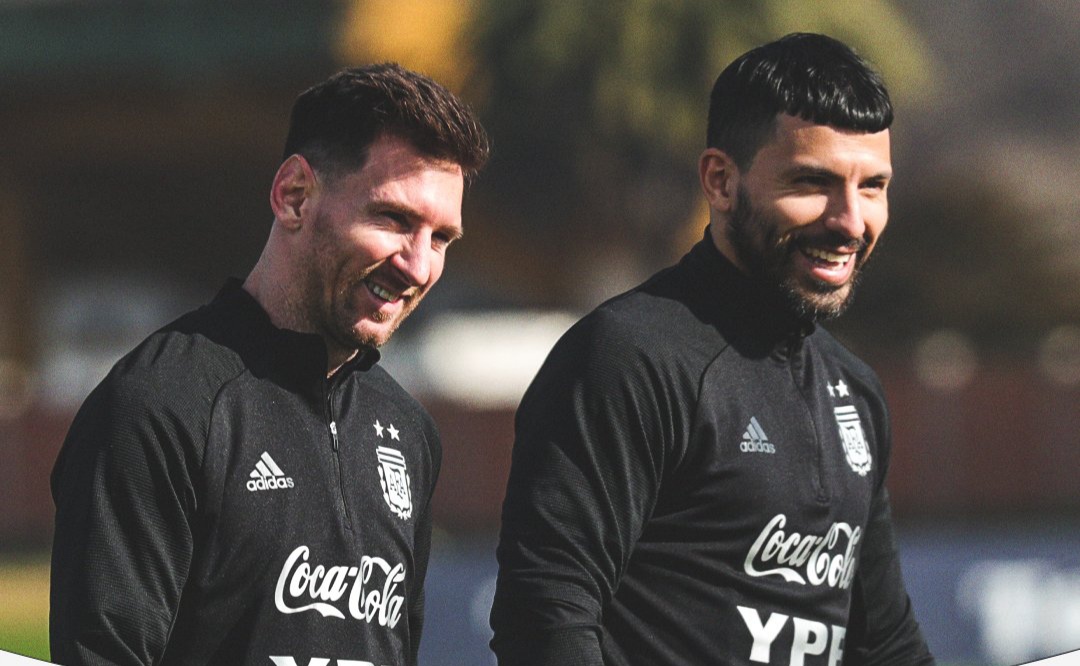 Srinagar, Febuary 17: Coming heavily in defence of his friend and his Argentina teamate Sergio Aguero has lashed out at French media over its treatment of Lionel Messi and has rejected interview with French publication.

Messi was criticised for his performance in Tuesday night’s Champions League win against Real Madrid.

Paris Saint-Germain will go into their second-leg clash against Los Blancos with a one goal advantage after the Ligue 1 outfit grabbed a late winner through Kylian Mbappe.

Mauricio Pochettino’s side dominated for large spells in the tie. In fact, with an hour on the clock. Messi had a chance to break the deadlock from the penalty spot but failed to convert.

Former Manchester City striker speaking on his Twitch channel said, “Leo played well, he broke lines. I’m not saying that because he’s a friend, but because he played hard. He was good and very active,”

“In France, magazines and newspapers killed him. They are a**holes. I had an interview scheduled with a French magazine, but I said: ‘No, because I support Leo Messi. Period”.

Since his arrival at PSG , Lionel Messi has not been at his usual best. However , despite missing penalty during Real Madrid game , he did create chances and was seen active.