Kashmir Sports Watch September 7, 2021 4:32 pm
PSL 2021: Sarfaraz asked me to apologise for bouncer, why should I do that: Shaheen Afridi
JKFA Professional League: Aakif on target as J&K Bank beat Lone Star in thriller

Batting first Fresh Starz Aarath scored 124 for the loss of all wickets in 18.3 overs. Umair Gul with 36 and Haneef with 23 were highest scorers for them. Ashraf took three wickets for MCC while as Ishtiyaq took two.

Ishtiyaq was declared man of the match while as Basharat of Fresh Starz Was awarded player of the tournament. 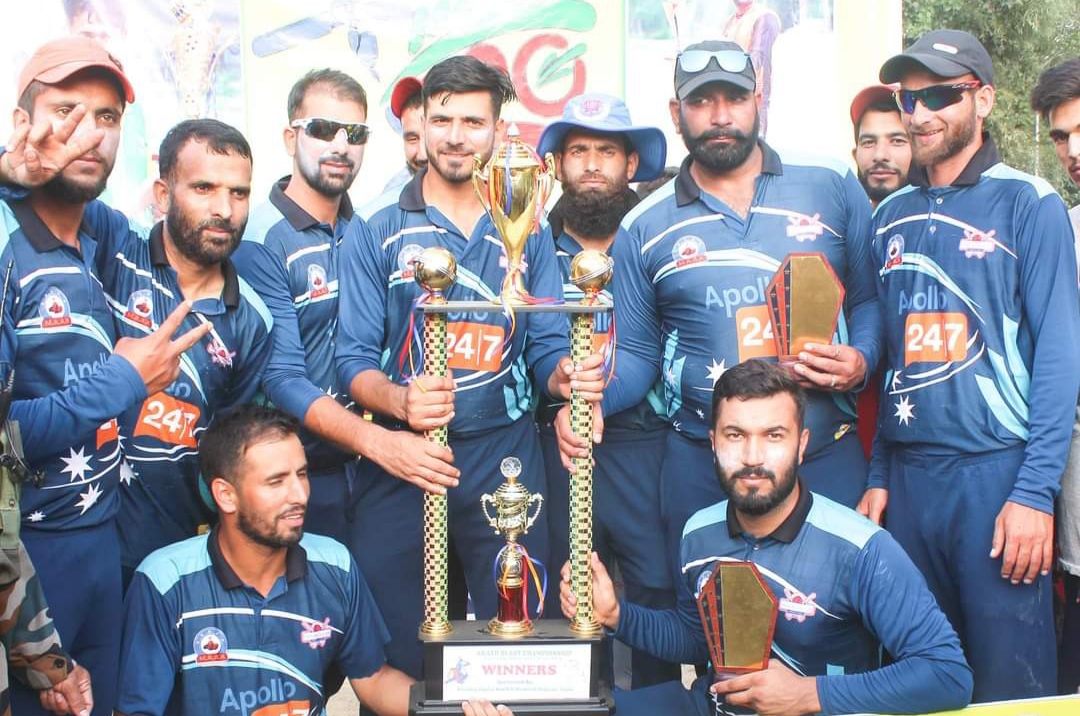