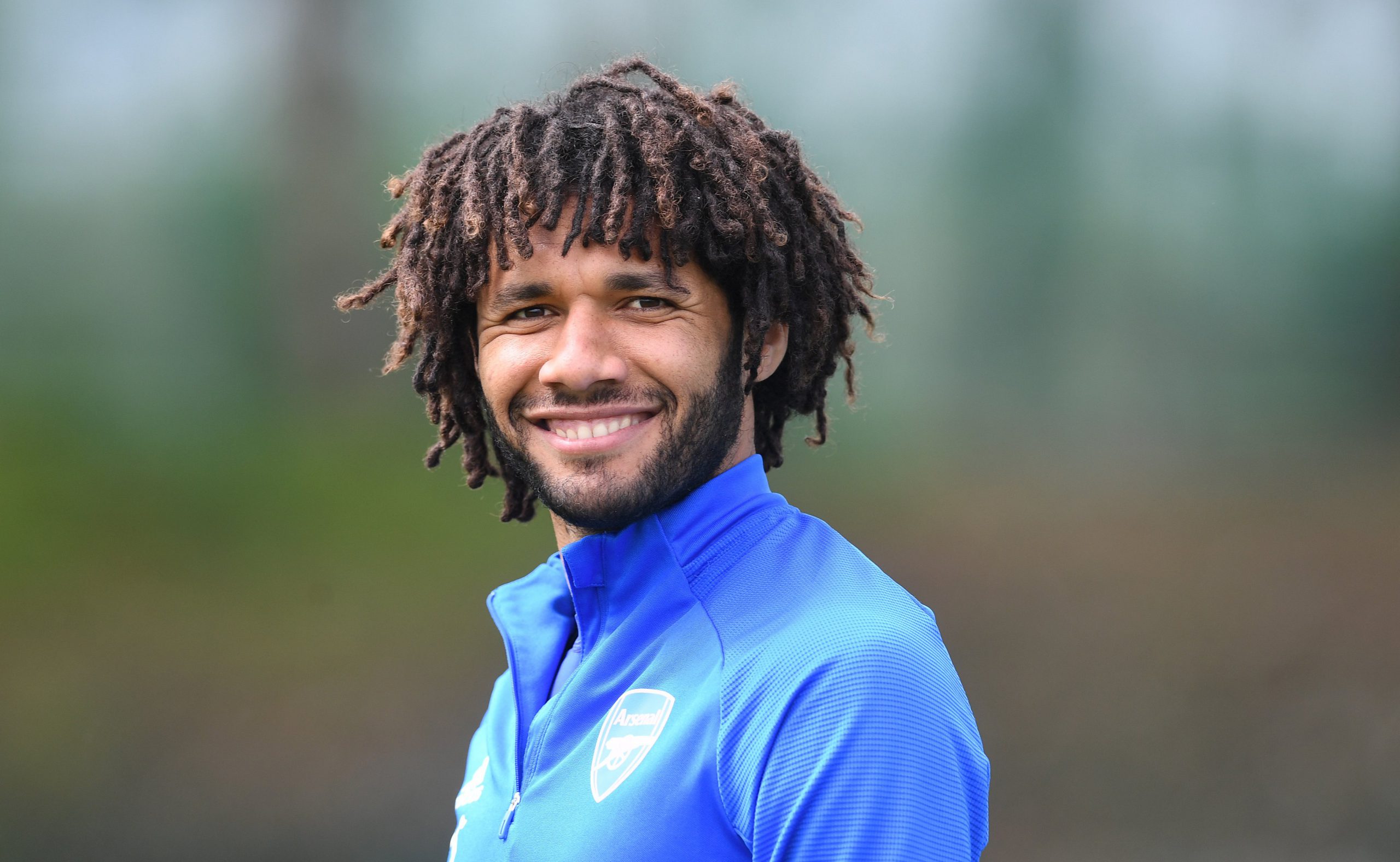 Srinagar, May 15: Egyptian footballer Mohamed Elneny who plays for Arsenal in Premier League is in likely ‘trouble’ for supporting Palestine as club sponsor is holding urgent talks with Arsenal over the post.

Mohamed Elnenyhad posted a tweet in suport of Palestine few days ago as tensions escalate in Gaza and Jerusalem . He had posted pic with , ” My heart my soul, my support for you Palestine.”

Not taking that post lightly Arsenal sponsor, the Lavazza Group, has started urgent talks with the club .

His message went out to almost 5m followers but has resulted in a backlash from Arsenal ’s Jewish fans because his post included an image called “Palestine Lives Matter” which featured an outline of Israel filled with pro-Palestine images.

Tal Ofer, who is part of the Board of Deputies of British Jews, sought a response from Arsenal’s sponsor.

The Lavazza Group has released a statement saying: “We’ll immediately reach out to Arsenal to remark we are concerned about the club associated with such a message.

“Content of this post is totally not aligned with our company values. Lavazza Group is fully committed against racism and antisemitism.”