Srinagar , 29 June : Umer Raina starred with the bat as Wonder Boys Cricket Club defeated MCC Mehand in the match of the Arwani Cricket Championship on Monday.

Batting first MCC Mehand were able to score only 119 runs for the loss of nine wickets in allotted 20 overs.

In reply Wonder Boys Cricket Club easily chased down the target in the 14th over for the loss of four wickets. 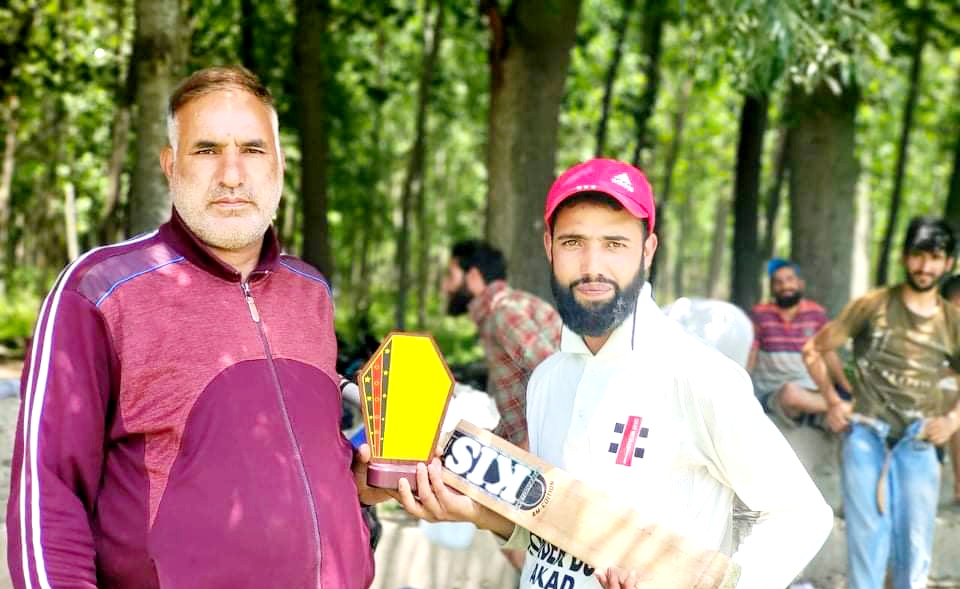