Virat Kohli’s side will open their campaign in a blockbuster Super12 encounter against Pakistan in Dubai on 24 October.

Apart from Pakistan, India have been pooled with Afghanistan and New Zealand in Group 2, as well as two sides who progress from Round 1 of the tournament, beginning on 17 October.

The top two teams in each group of the Super12 stage progress to the semi-finals, with the final set to be played in Dubai on 14 November. 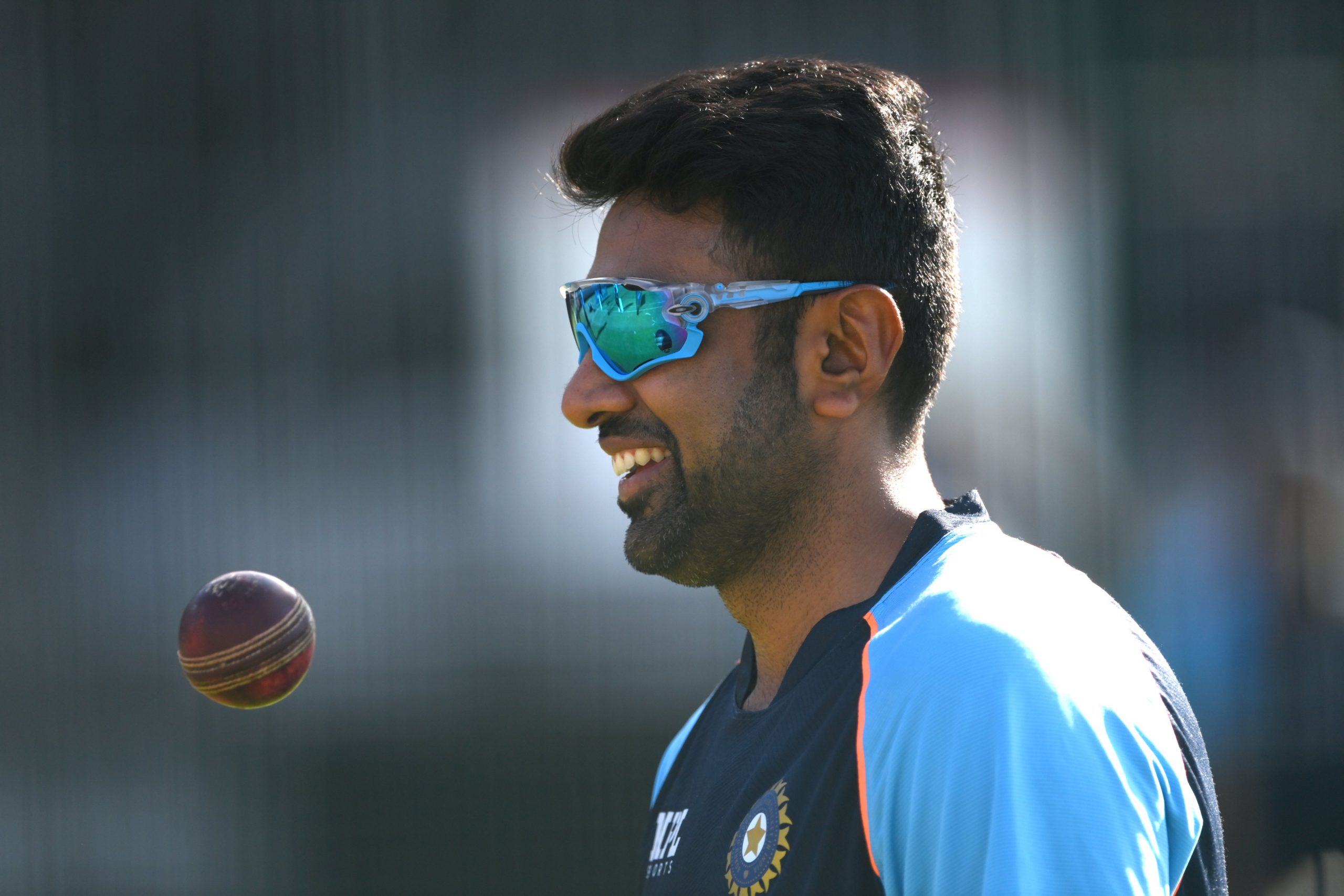