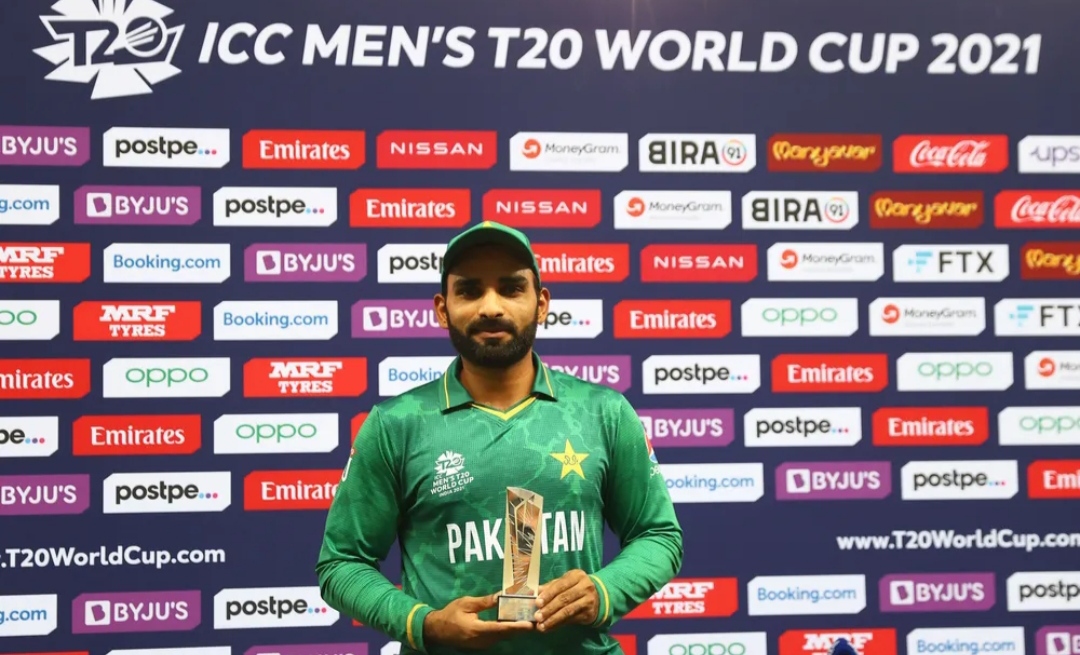 Dubai, November 4: International Cricket Council (ICC) has announced the nominations for the player of the month (October) with Pakistan hard hitting batsman Asif Ali in the list.

Pakistan’s hard-hitting batter Asif Ali has been nominated for his recent heroics.

Asif struck 27 off 12 balls in crunch moments to win the match for Pakistan against New Zealand. The powerful inning was followed by yet another eye-catching knock from him including four sixes in the 19th over to seal an important third victory in the extravaganza against Afghanistan.

Cricket fans across the globe will have the right to vote for the nominated candidates. The ICC will announce the winner next week.

With inputs from ARY