“It is not assault on any individual but on Association and we have filed complaint against two football coaches with Police Station Kothibagh in this regard,” said a JKFA official.

“JKFA is conducting tournaments and these individuals are trying to sabotage these events by creating certain situations. On Saturday evening, after the SFA and Kashmir Avengers FC match, they crossed the limit by assaulting our official Bilal Punjabi who was discharging his official duties of the tournament,” official said.

The JKFA official made it clear that they won’t take such incident lightly and will press for filing FIR against the individuals. They insisted that they are also going to raise this issue with Lt. Governor and other top officials of J&K.

“We are writing to Lt. Governor about the incident and will also raise issue with relevant officials. In such atmosphere, it is hard for us to carry on activities. The more shameful thing in all this is that hooliganism was carried out by two coaches, one among them claims himself to be role model for the youth. Is this how he carries himself and inspires young generation?,” official added.

As per eyewitnesses, the alleged incident happened after the JKFA Professional League match between SFA and Kashmir Avengers FC concluded. As the match finished, the two individuals arrived on the turf and allegedly manhandled Bilal Punjabi. 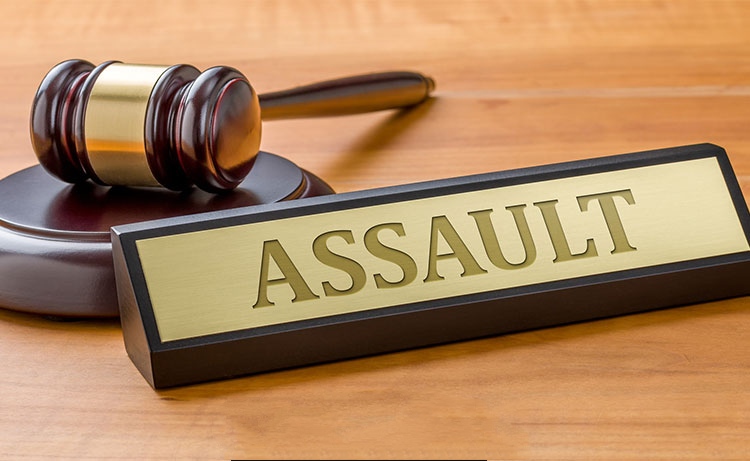