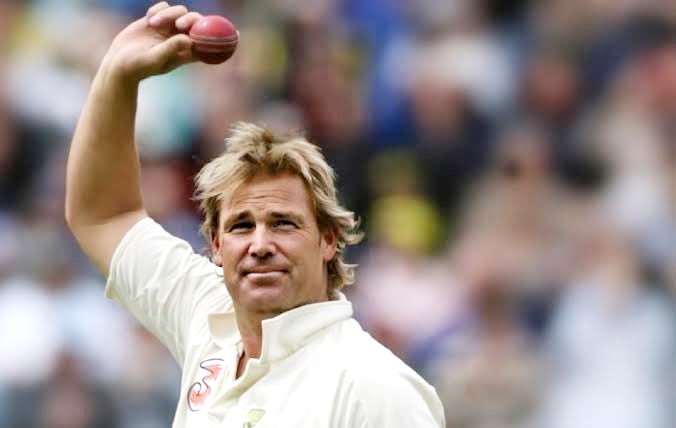 Srinagar, March 4: Cricket World on Friday was rocked with the news of Australian Cricket Legend Shane Warne passing away at the age of 52.

“Shane was found unresponsive in his villa and despite the best efforts of medical staff, he could not be revived,” Warne’s management confirmed in a statement to Australian media outlet Fox Sports.

“It is with great sadness we advise that Shane Keith Warne passed away of a suspected heart attack in Koh Samui, Thailand today, Friday 4 March,” a statement from his management company MPC Entertainment read.

“Shane was found unresponsive in his villa and despite the best efforts of medical staff, he could not be revived”.

“The family requests privacy at this time and will provide further details in due course.”

Cricket World has reacted with Shock to the news.

“Just heard the devastating news about legendary Shane Warne passing away. No words to describe how shocked & sad i am.
What a legend. What a man. What a cricketer,” Shoaib Akhtar Tweeted.

“Sad to hear the news that Rod Marsh has passed. He was a legend of our great game & an inspiration to so many young boys & girls. Rod cared deeply about cricket & gave so much-especially to Australia & England players. Sending lots & lots of love to Ros & the family. RIP mate❤️,” Shane Warne had Tweeted.

Warne represented Australia in 145 Test matches and 194 ODIs, and was the Player of the Match in the semifinal and the final of Australia’s victorious 1999 World Cup campaign. He picked up 708 wickets in Tests – the second-highest after Sri Lanka’s Muttiah Muralitharan – and 293 in ODIs to take 1001 international wickets.

Warne made his international debut against India in 1992 in Sydney and hung up his boots in 2007 after completing a 5-0 whitewash in the Ashes at the same venue. After the end of his playing career, Warne took up commentary.