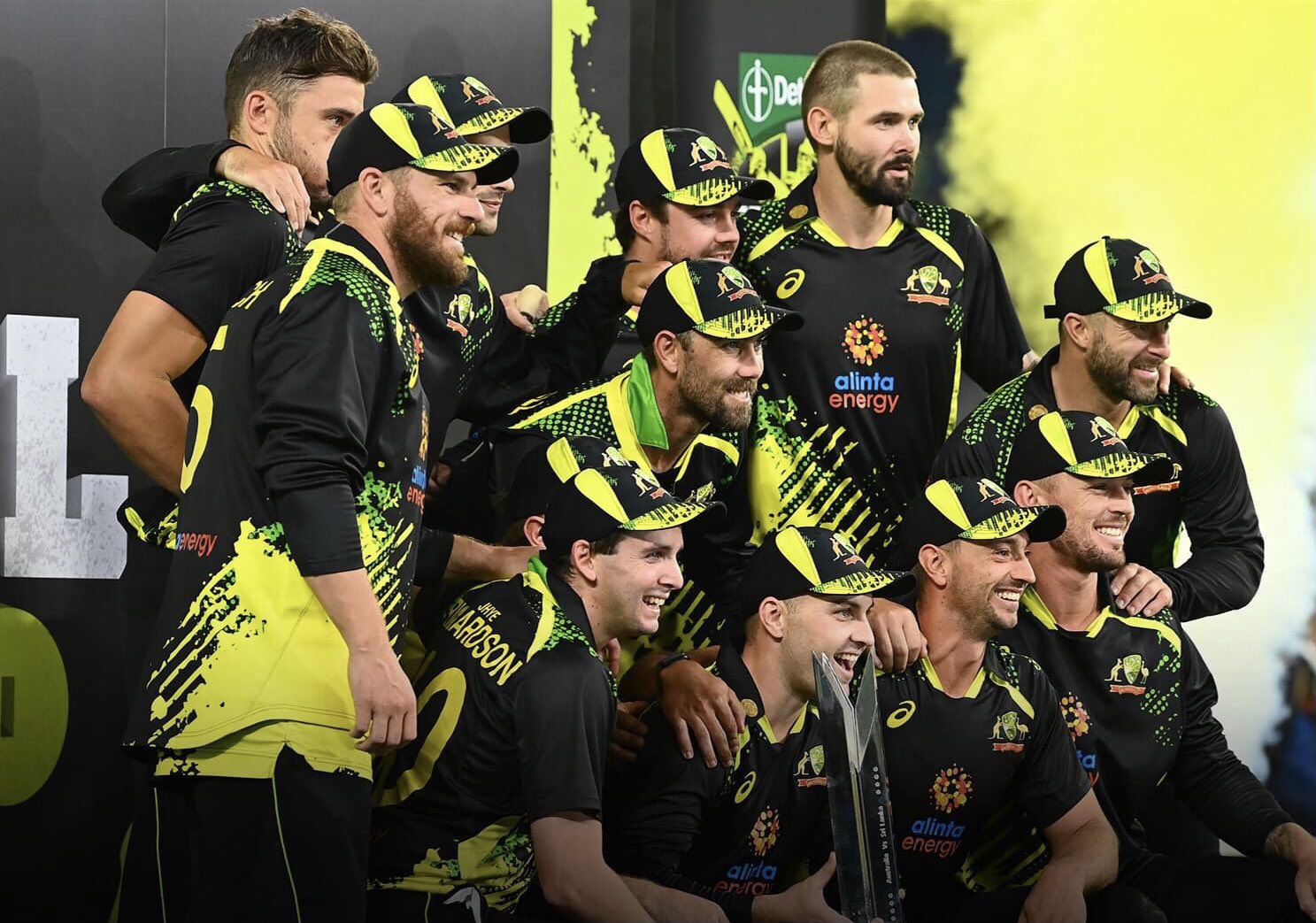 Srinagar, Febuary 22: The four top Australian cricketer’s including David Warner, Pat Cummins, Glen Maxwell and Josh Hazelwood are likely to miss out start of Indian Premier League-IPL 2022 due to Australia tour of Pakistan.

Warner, Cummins, Maxwell and Hazelwood aren’t going to feature in tour’s limited overs leg, but still they won’t be allowed to play in the IPL until the end of the matches in Pakistan.

While the dates for the 2022 IPL is yet to be announced officially, it is speculated to begin in late March. The four players, on the other hand, will be allowed to take part in the tournament after April 5, which is when the tour ends with a lone T20I in Rawalpindi.

“We’ve worked really hard with our multi-format players over a long period, and not just this (Pakistan) series coming up that leads into the IPL,” Australia chief selector George Bailey was quoted as saying by cricket.com.au.

“One of the things we’re really keen to ensure is that we can maintain having our best Australian players playing for Australia for as long as possible, medium and longer-term,” he said.

“We’re constantly managing and working with them around their own personal situations to make sure they get what they need, and also that we can continue to get what we need,” he further was quoted as saying.

“So from that point of view, the NSP (national selection panel) will continue to be quite pragmatic around how we approach each series,” he added.