Kashmir Sports Watch April 14, 2021 8:39 am
This is what Shahid Afridi thought about Babar Azam when he saw him first
Is Virat Kohli’s salary as much as whole Pakistan team’s combined?

The latest International Cricket Council (ICC) rankings revealed that the Pakistan limited-overs captain has now 865 points, pipping Virat Kohli, who has 857 points from the number one spot.

The right-handed batsman was the highest run-getter in the recently-concluded ODI series against South Africa, earning him the top ranking.

Babar has been consistently performing in all the three formats over the years, hence being termed as one of the best modern-era batsmen. Many believe that he could finish as the best-ever Pakistan batsman, given how he is progressing in his career. 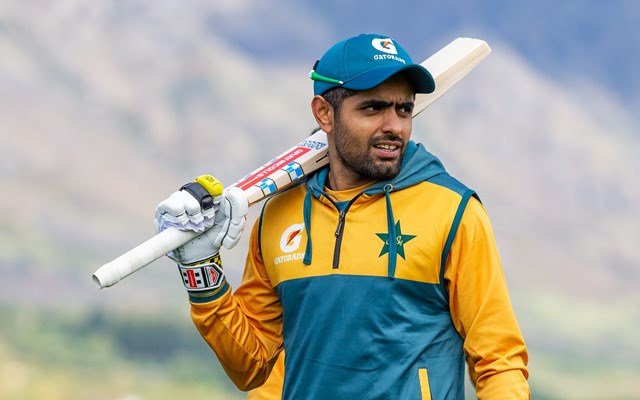