Srinagar, September 09: The controversies surrounding recently announced Pakistan T20 World Cup squad are not dying down with latest being around rumours of Babar Azam and Mohammad Rizwan wanting inclusion of Sarfaraz Ahmed in the team.

Both Babar and Rizwan are of the opinion that Sarafarz’s experience is needed in the squad.

Sarfaraz was the captain of the Pakistam team during their most dominant era in T20I and led them to the top of ICC rankings in the format. 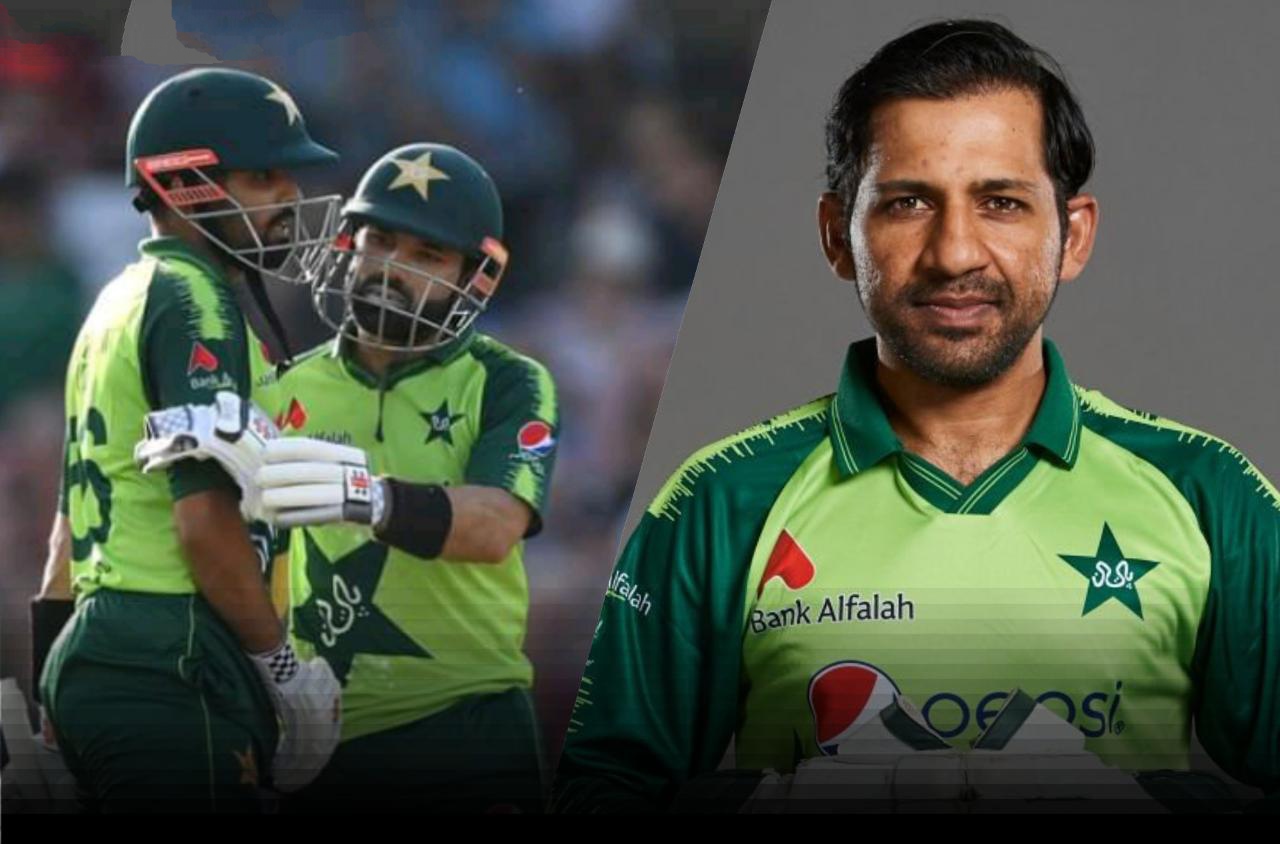