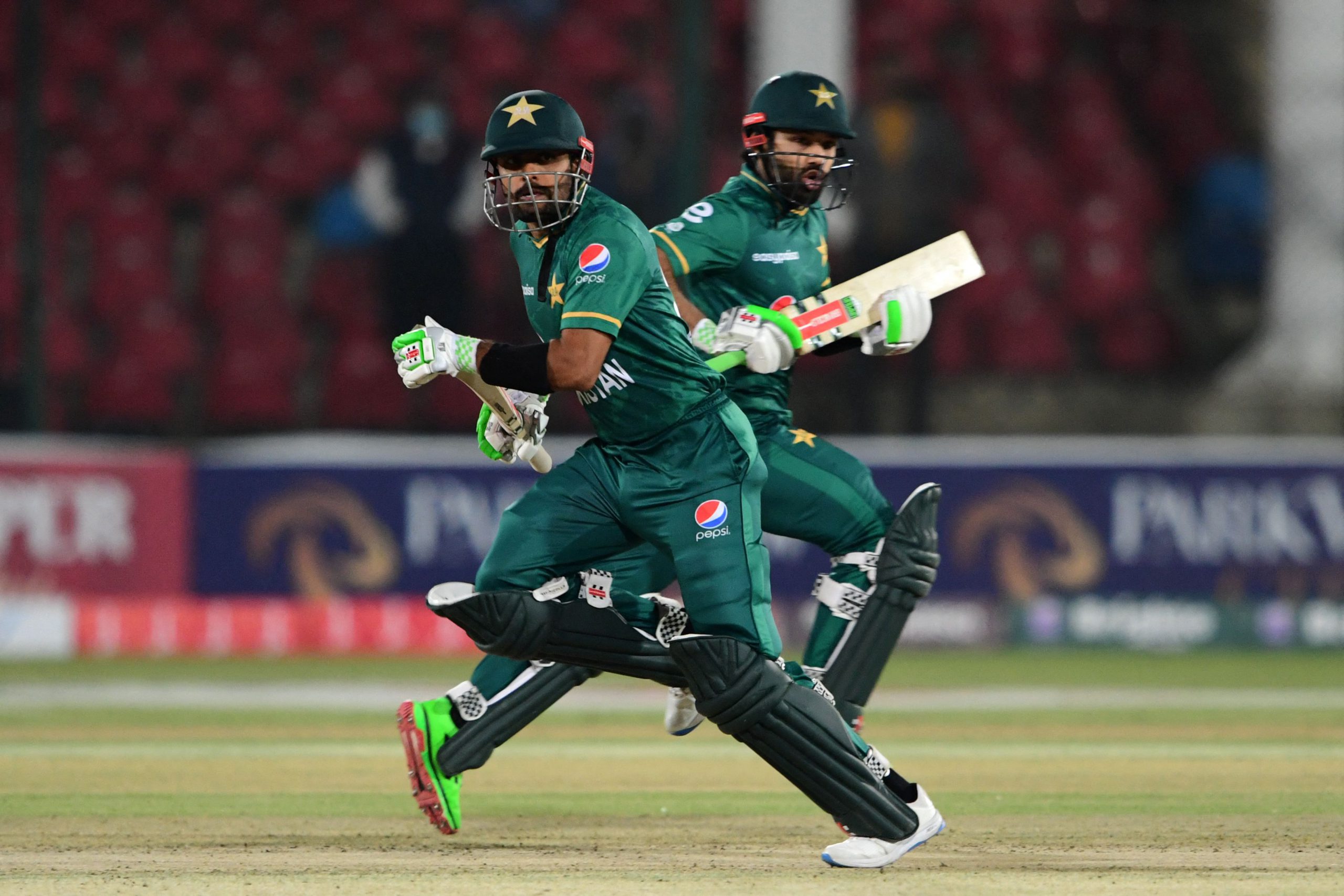 Babar Azam and Dawid Malan both have 805 rating points under their belts.

Babar is also the only Pakistan batter to be ranked in the top 10 Test batters. He’s also the top-ranked ODI player in the world.

Mohammad Rizwan has also achieved a career-best 798 points and is sitting at the no.3 spot in T20I rankings.

Meanwhile, Australia’s Marnus Labuschagne has claimed the no.1 spot in the ICC Test rankings after scoring a magnificent century at the Adelaide Oval in the 2nd Ashes Test.

“Australia batter Marnus Labuschagne is now the number one batter in the ICC Men’s Test Player Rankings, surpassing England’s Joe Root who had been on top since August this year. In the second Test held in Adelaide, Marnus scored his first Ashes century and went on to be adjudged the ‘Player of the Match’ for his knocks of 103 and 51 contributing towards Australia’s 275-run win over England,” ICC said in a press release.