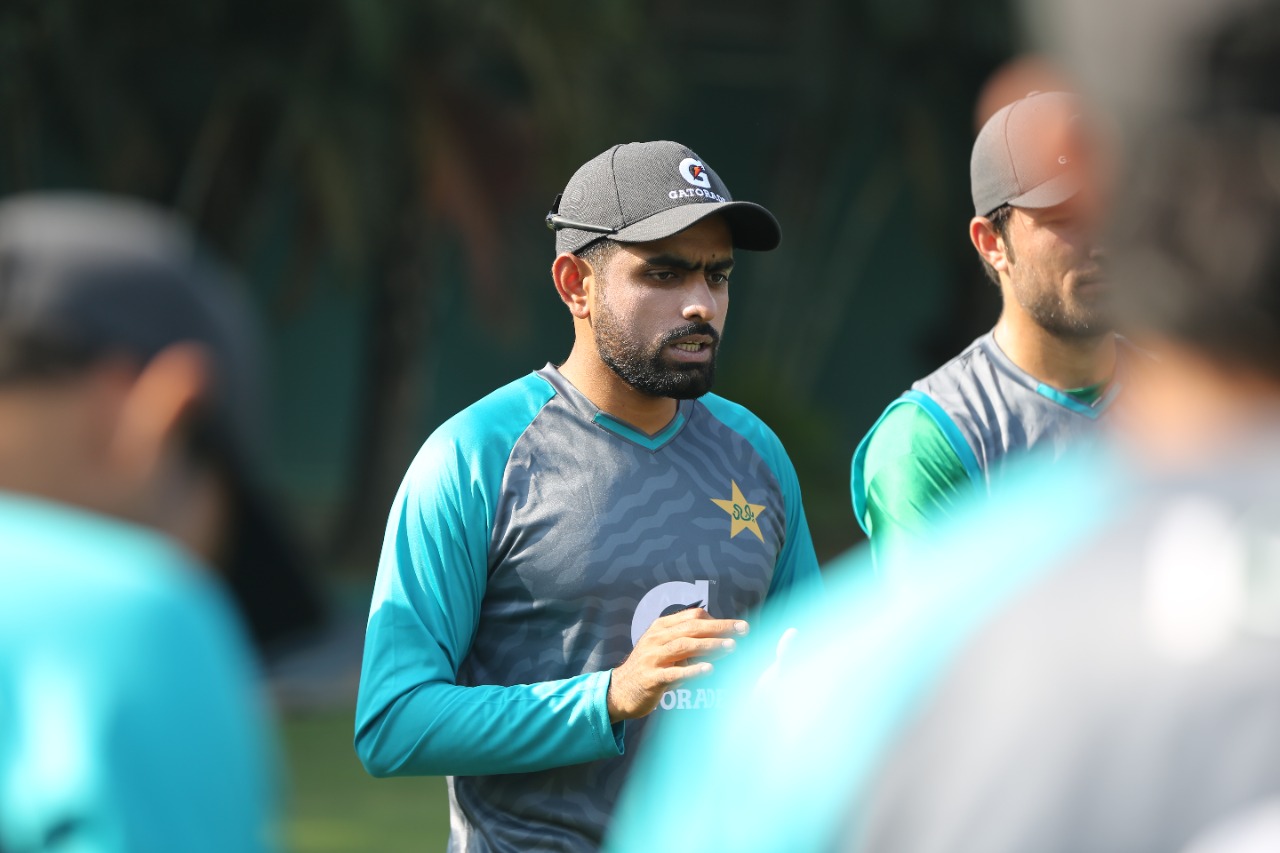 Dubai, January 26: Pakistan skipper Babar Azam has retained number one spot while Rassie van der Dussen broke into the top 10 of the ICC Men’s ODI Batting Rankings after a brilliant outing in the recently-concluded ODI series against India.

Van der Dussen went up 10 places in the ICC ODI Batting Rankings to go to No.10 with 750 rating points, while teammate Quinton de Kock, who hit a century in the series against India, also went up four places to occupy the fifth spot.

De Kock and van der Dussen topped the ODI run charts with 229 and 218 runs respectively, with both players making hundreds in the series. De Kock averaged 76.33 in the series while van der Dussen scored his runs at a staggering 218, and those performances have been reflected on the ICC Rankings.

Temba Bavuma, who was the third centurion in the series against India, also went up by 21 places to go to No.59 in the ODI Batting Rankings. Bavuma notched up 153 runs in three matches at an average of 51. Babar Azam and Virat Kohli continued to hold onto the top two spots. Kohli scored 116 runs in the series against the Proteas, including two half-centuries.

In the bowling rankings, Lungi Ngidi and Keshav Maharaj made big leaps. Ngidi went up four places to occupy the No.20 spot in the ICC Bowling Rankings, picking up five wickets at 31.40 apiece. Bhuvneshwar Kumar, who had an ordinary ODI series, meanwhile went back four places to go to No.22.

Adil Rashid went up by one place to go level with Adam Zampa in the third position in the T20I Bowling Rankings after picking up three wickets in the two T20Is. There wasn’t much movement in the top 10 that apart, while Jason Holder, who starred for West Indies in the first T20I against England with a four-wicket haul, went up 49 places to occupy the 26th spot. Akeal Hosein also went up by 40 places to go to No.33 in the Bowling Rankings after his two scalps in two matches.

Meanwhile, Moeen Ali’s all-round showing in the narrow win in the second T20I against West Indies saw him go up by four places in the T20I All-Rounder Rankings with him ranked No.5 behind Mohammad Nabi, Shakib Al Hasan, Glenn Maxwell and Wanindu Hasaranga. Ali scored a 21-ball 34 in the match while also picking up three wickets at an economy of 6.