Srinagar, June 7: Pakistan leg spin bowler who plays for Multan Sultan’s in Pakistan Super League has said he has found bowling to Babar Azam toughest in the league.

“In PSL, bowling to Babar Azam is very difficult because he is the sort of batsman who can hit you for a four or six at will. He is always looking to take singles and even scores runs on the good balls,” Usman Qadir was quoted as saying by Cricket Pakistan.

“I would love to get him out on the first ball [in next match against Karachi Kings]. He is a great player and number one batsman in the world. It’s not easy to achieve that feat as there is a lot of hard work and sacrifices behind that,” he said.

Usman in the interview revealed that the time he has spent with South Africa great Imran Tahir is going to help him .

“I practiced with Imran [Tahir] bhai after the PSL was postponed [in March this year] as he was not able to leave Pakistan. I learned a lot from him during that time. I have changed my run up slightly as well, which you would have seen during the Zimbabwe series, and I have a lot more control over it now and it makes me more comfortable. My action now even resembles that of Imran bhai,” he said.

“The slider I bowled in my last ODI [against South Africa] to Jon-Jon Smuts was also something I learned from Imran bhai. I’m working on it inorder to execute it more accurately. When I have more command over it, you will get to see it more often,” he added.

“Shahid [Afridi] bhai is a very experienced player and will miss his presence in the squad. We were also discussing the same thing during our practice session yesterday. Obviously, team’s morale also goes down as he is the sort of player who can change the game single-handedly. Hopefully he gets fit soon,” he said. 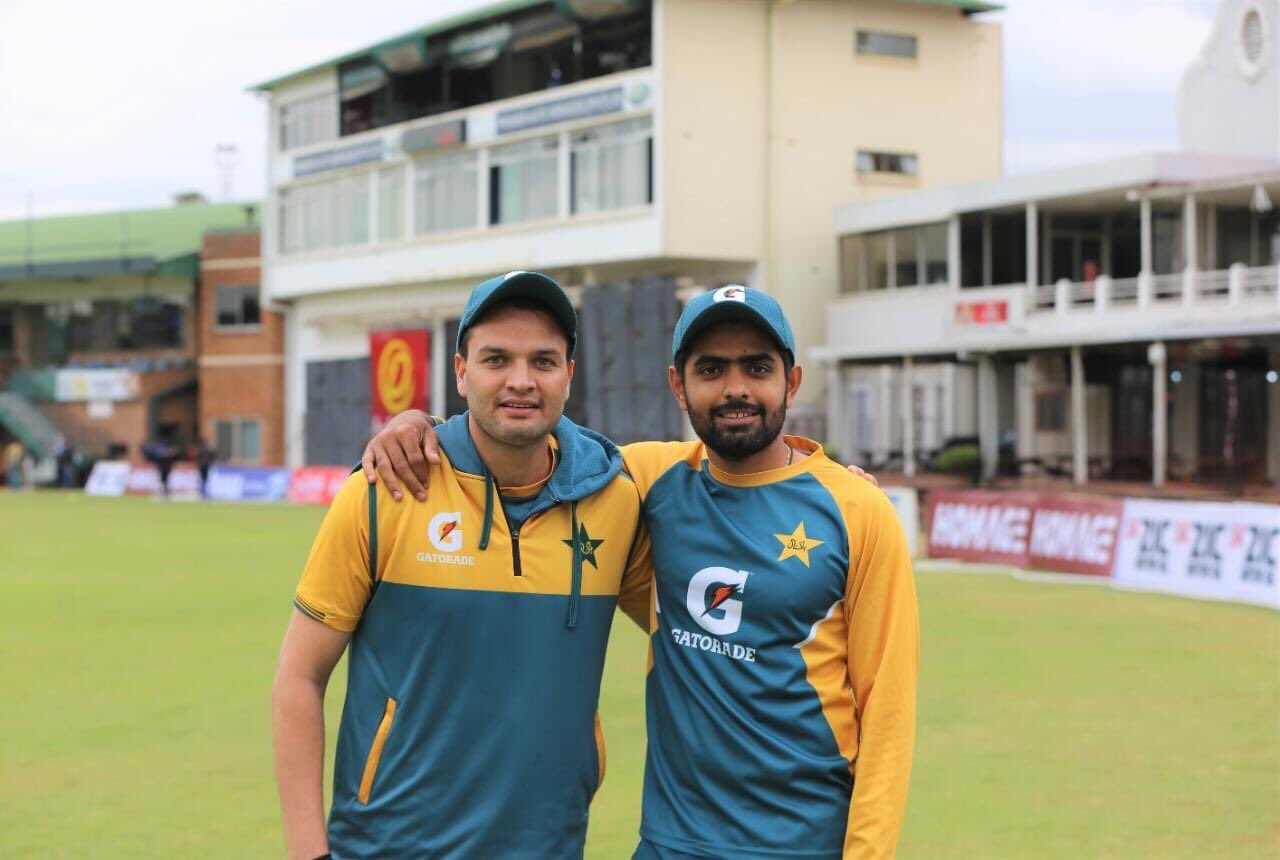