Babar who will playing for Karachi Kings in Pakistan Super League will be batting alongwith Martin Guptill in the league . The explosive New Zealand opener was picked by Karachi Kings in the draft held for remaining matches of PSL.

Babar Azam while being quoted by Cricket Pakistan has praised Guptill and has termed him one of tbe best T20 batsman in the World .

“I have played with Martin Guptill in the past in the Caribbean Premier League. We had a good bonding and it was nice to play with him. He is one of the best T20 batsmen [in the world] and when he is batting he can totally change the complexion of the game,” Babar was quoted by Cricket Pakistan.

“His power-hitting skills are outstanding. I will try to learn from his experience because the learning process never stops,” Babar said. 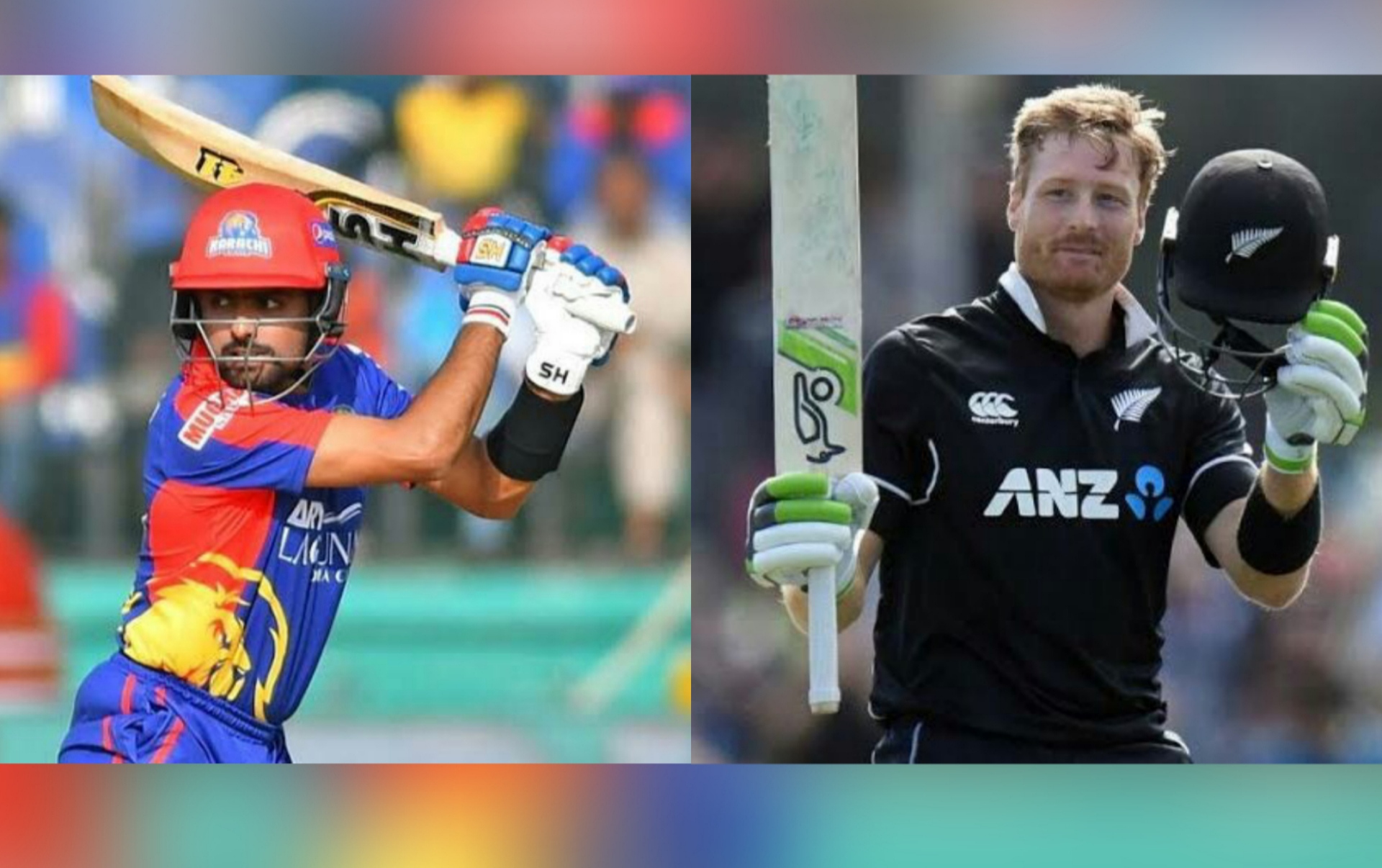