Srinagar, 18 August : With Pakistan T20 middle order unsettled and lot of combinations having failed Pakistan skipper Babar Azam had requested inclusion of senior pro Shoaib Malik in the squad which has been ignored by selectors continuously .

As per report in Cricket Pakistan , Babar had approached Chief Selector Mohammad Wasim over Malik’s selection, on more than one occasion, but did not get a positive response from the chief selector despite poor performance of the middle-order in the recent past.

The report further said thay despite Malik’s call for a separate white-ball coach for the Pakistan side, in a recent interview, Misbah is also not against Shoaib’s selection.

At the moment, Malik, who last played for Pakistan in September 2020, is not part of the selection committee’s plans but insistence from the team management could pave the all-rounder’s path to comeback with the T20 World Cup just around the corner.

In 14 completed T20I matches this year, only Fakhar Zaman, apart from Babar Azam and Mohammad Rizwan, has scored a fifty for the Pakistan.

Interestingly, Wasim has selected quite a few cricketers, despite growing age, during his tenure so far. Also, the poor form of all-rounder Mohammad Hafeez, aged 40, also created more issues for the team management.

Malik was the fourth highest run-scorer in the sixth season of the Pakistan Super League (PSL) with 354 runs. He also accumulated 240 runs in seven matches of the Kashmir Premier League. 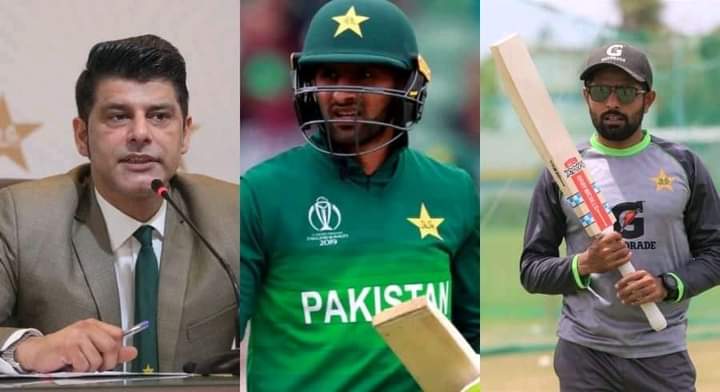