Back in form, Mohammad Amir tops bowling charts in CPL

Srinagar , 29 August : Having been out of form with below par outing The Hundred , former Pakistan pacer Mohammad Amir has been in stunning form in current Caribbean Premier League (CPL) T20 in West Indies.

In the three matches played so far , Amir has taken six wickets , with economy also at his favourable best. He has been regularly troubling batsman.

Amir had retired from all forms of cricket at the end of last year citing mental torture from the team management as well as frequent taunting. Amir represented Pakistan in 50 T20Is, 61 ODIs, and 36 Tests.

“There were a lot of things going on behind the scenes that the public could not see. Players were being side-lined and the level of mental pressure being put on players was too much. People can only see what’s on the television screen and don’t get the full picture of what is actually happening and what players are facing away from the ground. I wasn’t enjoying my cricket or the mental pressure being put on me,” Amir had said when announcing his retirement. 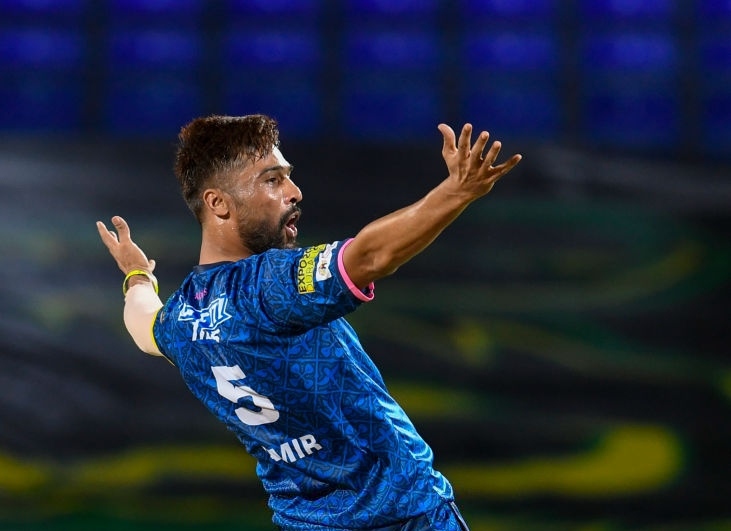